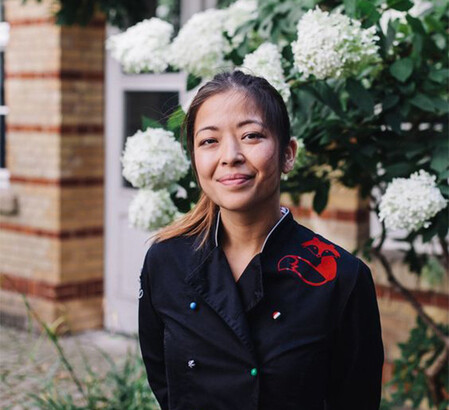 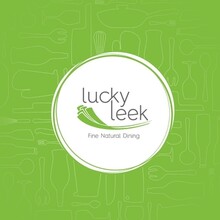 Josita Hartanto, born in Germany, is one of the best vegan chefs in Europe. She runs the Lucky Leek in Berlin and is the author of three cookbooks.
Trained at the Steigenberger Hotel in Berlin she started working in various houses, including as head chef at the hip Oxymoron in Berlin. Hartanto became chef at La Mano Verde, Berlin’s first vegan restaurant in 2010. In 2011 she opened the Lucky Leek, one of the few vegan restaurants recommended by the Guide Michelin.

The kitchen by Josita Hartanto - born in 1981 - can without a doubt be described as style-defining.
This is expressed, among other things, by the fact that their gourmet domicile "Lucky Leek" in Prenzlauer Berg in Berlin is considered the best vegan restaurant in Germany and has already been chosen several times, most recently by the renowned Michelin Guide.