Tukums dairy, which is considered to be the first “Tukuma piens” company, was founded on June 20, 1913. The company has continuously worked for more than 100 years except for a short time during the World War I and World War II when the production process was not possible due to military actions. Company’s legal status over time has changed several times; the production process was developed as well as the product range. But the company still processes milk and provides the local and international market with its dairy products. At the beginning of the 21st century JSC”Tukuma piens” is not only the largest and the oldest company in Tukums but also one of the biggest dairy producers in Latvia and yoghurt producers in the Baltic States.

Since the company’s early days “Tukuma piens” has produced whole milk products and has become one of the largest milk purchasers and dairy producers in Latvia. Each day about 220 tons of milk from Kurzeme farmers go to “Tukuma piens”. “Tukuma piens” specialises in fresh product production and its range has about 250 items. The main product groups consist of yoghurt, curd, cream, butter and curd snacks.

In the times of continuous change the most important has still remained — the air in production facilities is full of gentle butter, cream and sweet curd smell. 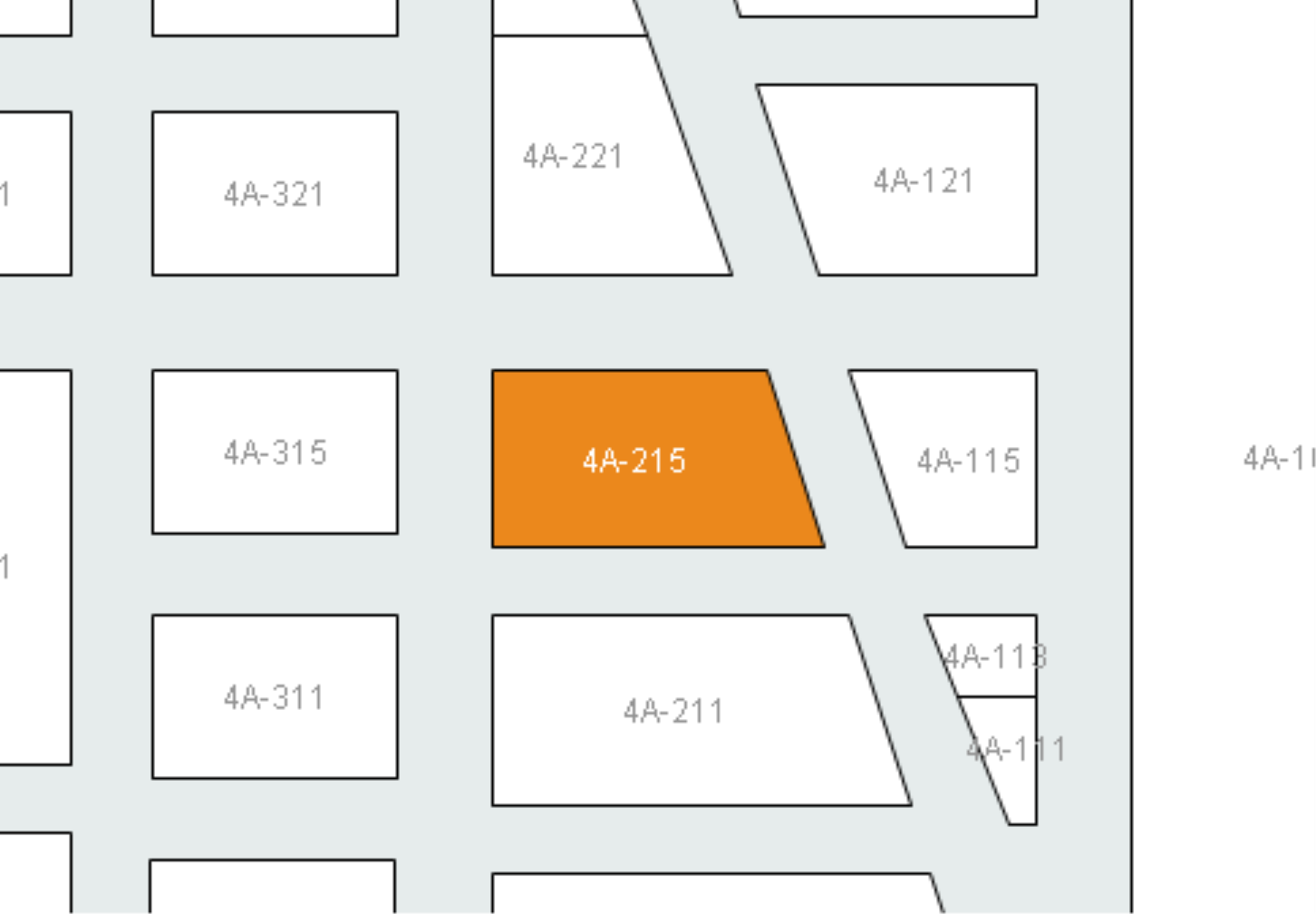