A producer of Pineapple juice,  by-products and derivatives and other tropical fruits from smallholders in Togo

JUS DELICE  is a Togolese company created in 2017 that currently processes pineapple juice supplied by a large network of organic producers who traditionally cultivate pineapples and other tropical fruits in small family plots, combining staple crops and pineapple.

Jus Delice founders are professional actors of the European tropical fruit sector and a successful Togolese entrepreneur that gathered and organized since 2012 through its company Label d’Or a strong outgrowers network which counts with more than 500 farmers organized in cooperatives. The impact Fund Moringa has brought its expertise and funding to finance close to the catchment in Togo a state-of-the -art processing plant, one of the most modern in West Africa. The ambition of Jus Délice is to become a leader and market reference of organic juices production in the region and in Europe.

Jus Delice founders wanted both to value and promote the refined and tasty pineapple varieties in Togo, particularly the Sugar Loaf (Pain de Sucre in French)  appreciated by best connoisseurs. The Cayenne is also a renowned variety to be found in the region.

Jus Delice’s plant is fully operational and can now deliver pineapple juices, purée and soon pineapple juice concentrate and pineapple chunks in glass jars, all of them organic.  As such, none of these products  contain  any pesticides residues and traces of chimical products.

PRODUCTS DIRECT FROM SMALL FARMERS IN TOGO, GIVING REVENUES TO ISOLATED POPULATIONS THAT HAVE NO MARKET ACCESS

Jus Delice gives technical and financial support to its network of farmers in Togo and collects Pineapple from their own or community plantations. Jus Delice  assists them in implementing the best agronomic practices and helps them obtaining and maintaining the organic certification.

The founders and Moringa  had a vision of creating jobs and increasing farmers revenues in a very poor region.  The growing  demand in organic products in Europe and USA is a powerful leverage to reduce poverty through the premium granted by customers.

Jus delice can process almost all pineapple  derivatives in one of the most modern plant in West Africa. Its products are organic.  The plant will be also ISO 22000 certified in March and meets the highest sanitary standards.

The plant is equipped with versatile equipment and can process other kind of  tropical fruits.

Jus Delice supplies and will be able to supply: 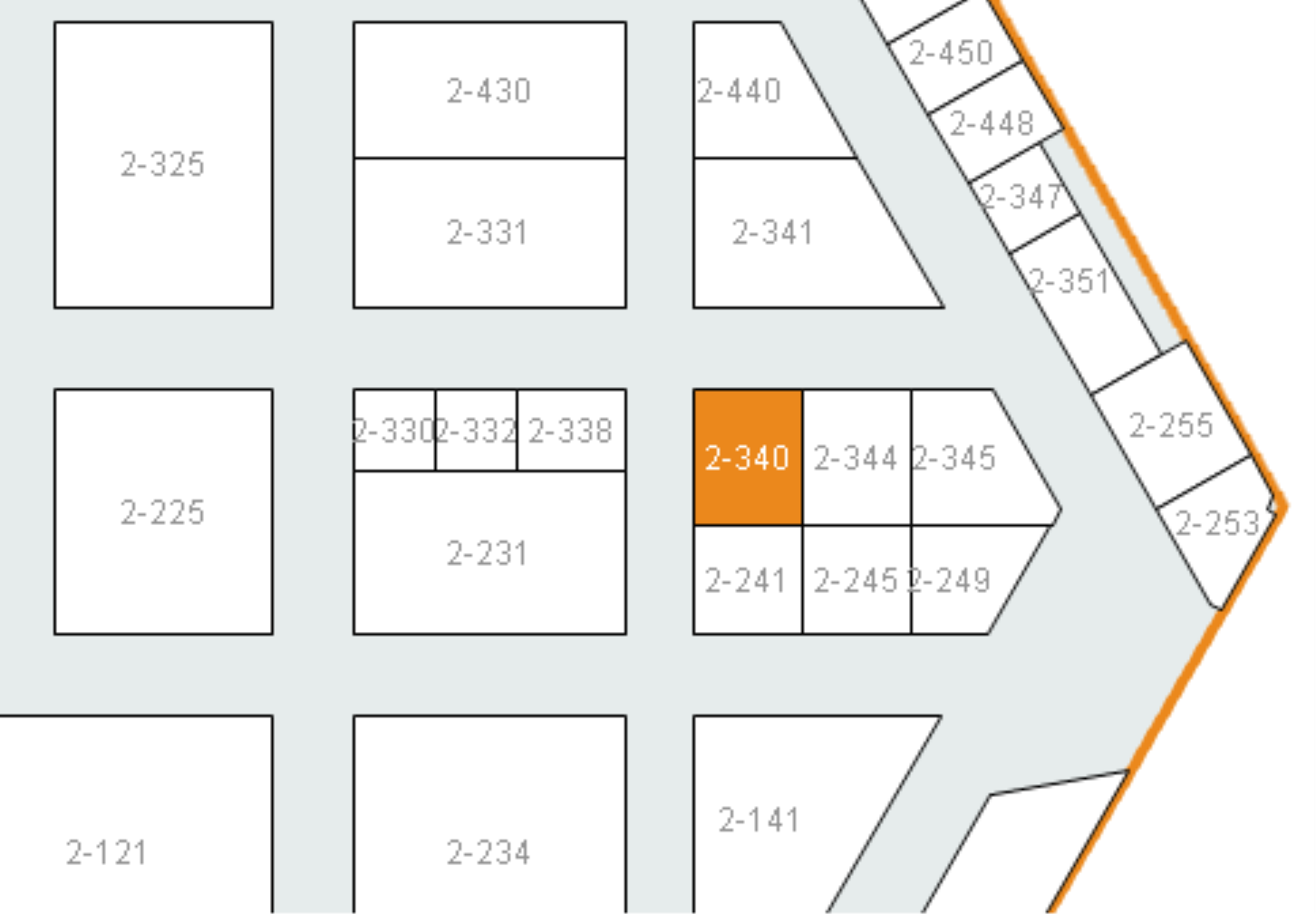