Diseases and parasites can seriously reduce the yield of agricultural crops and fruit and vegetables. In order to protect crops before and after the harvest, plant protection products containing pesticides are used. Normally these chemicals kill harmful insects, weeds and fungi. The risk to the health of the population correlated with the intake of plant protection products through food is a very timely and complex problem. The amount of residues found in food must be safe for consumers and be as low as possible. A maximum residue limit (MRL) is the highest level of a pesticide that is legally tolerated in food or feed. These limits are also valid for processed products considering dilution or concentration factors during processing operations.

Thanks to the Multimethod approach it is possible to determine the pesticides considered critical for each crop.

These critical issues were determined based on the positivities identified for each crop in the last 24 months, on the alerts and reports received from sector operators.

The multimethod proposal can be modulated on several levels of investigation; the first level is characterized by the molecules considered critical determinable with the QuEChERS approach. These molecules are added to those molecules co-determinable at no additional costs.

During the successive analytical levels, other groups and other molecules considered “critical” but not determinable with QuEChERS approach are added.

Each molecule within our multimethod proposals is determined in accordance with the applicable EU legislation, with a LOQ of 0.01mg / kg (or lower if required by the legislation – Ex: carbofuran) in the case of fresh products or 0.05mg / kg in the case of concentrated / dried products.

Analysis of residues on Babyfood

In case of products in the field of application of the Directives 125/2006 and 142/2006 it is possible to request the specific integration to the analytical proposal. This extension determines the substances for which the maximum applicable limit is not 0.01mg / kg but 0.03mg / kg.

Analysis of residues on products for animal feed

The Reg 396/2005 does not define maximum limits for products elaborated specifically for feed use. In order to perform the analyzes required by current legislation, it is advisable to inform the laboratory of the  nature of the sample subjected of analysis, when requesting an offer. In fact, if it is a product that by its nature can be used for human or animal feed, it is necessary to apply the same profile used for products intended for human consumption.

Waiting for a deeper definition of the approach by the control units in the field of organic production, Neotron suggests requesting the determination of Fosetyl Al with low limit technique (LOQ 0.01mg / kg for phosphonic acid).

Latest studies seem infact to show that phosphorous acid residues are not due to the presence of phosphites in foliar fertilizers, but to the use of phosphites (or, in some cases of Fosetyl Al) not listed in the product specifications, but which instead are authorized in organic farming.

This information was deepened during the 2018 seminar on Risk Assessment in the Food Supply Chain organized by Neotron.

Single or multiresidue methods, employ the best and most advanced equipment in order to guarantee the highest reliability and low limits of quantification.

NEOTRON is a GLOBAL PLAYER in the market of analysis and consulting services on food products, supplements, materials in contact with food (FCM), cosmetics and pharmaceutical products for which NEOTRON PHARMA, a company of the group specialised in the sector, is dedicated to.
Founded in 1975, today the company boasts over 40 years of experience in the field of chemical, biochemical, microbiological and sensory tests and provides high-level technical support.
With 10000 m2 of laboratories single site, Neotron guarantees to the client the application of harmonized procedures, a strict control of operations and complete traceability throughout the entire analytical process.
Neotron team consists of around 550 employees, specialized in scientific disciplines. The sales force, consisting of high-profile people, guarantees Neotron a worldwide coverage.
NEOTRON services are addressed to a wide range of companies: from production and distribution companies to trade associations and public and private institutions. The laboratory operates, in fact, for years with major Italian and foreign groups; international orders represent an important share of total turnover.
In 2019, Neotron was acquired by the Cotecna Group, one of the world’s leading providers of testing, inspection and certification services. Their trusted network of professionals and certified laboratories provide expertise across four key sectors: agriculture, food safety, government & trade solutions, and metals & minerals. Founded in Switzerland in 1974, Cotecna started off as a family business and has now grown to become a world-class international player with over 4,000 employees in more than 100 offices across approximately 50 countries. 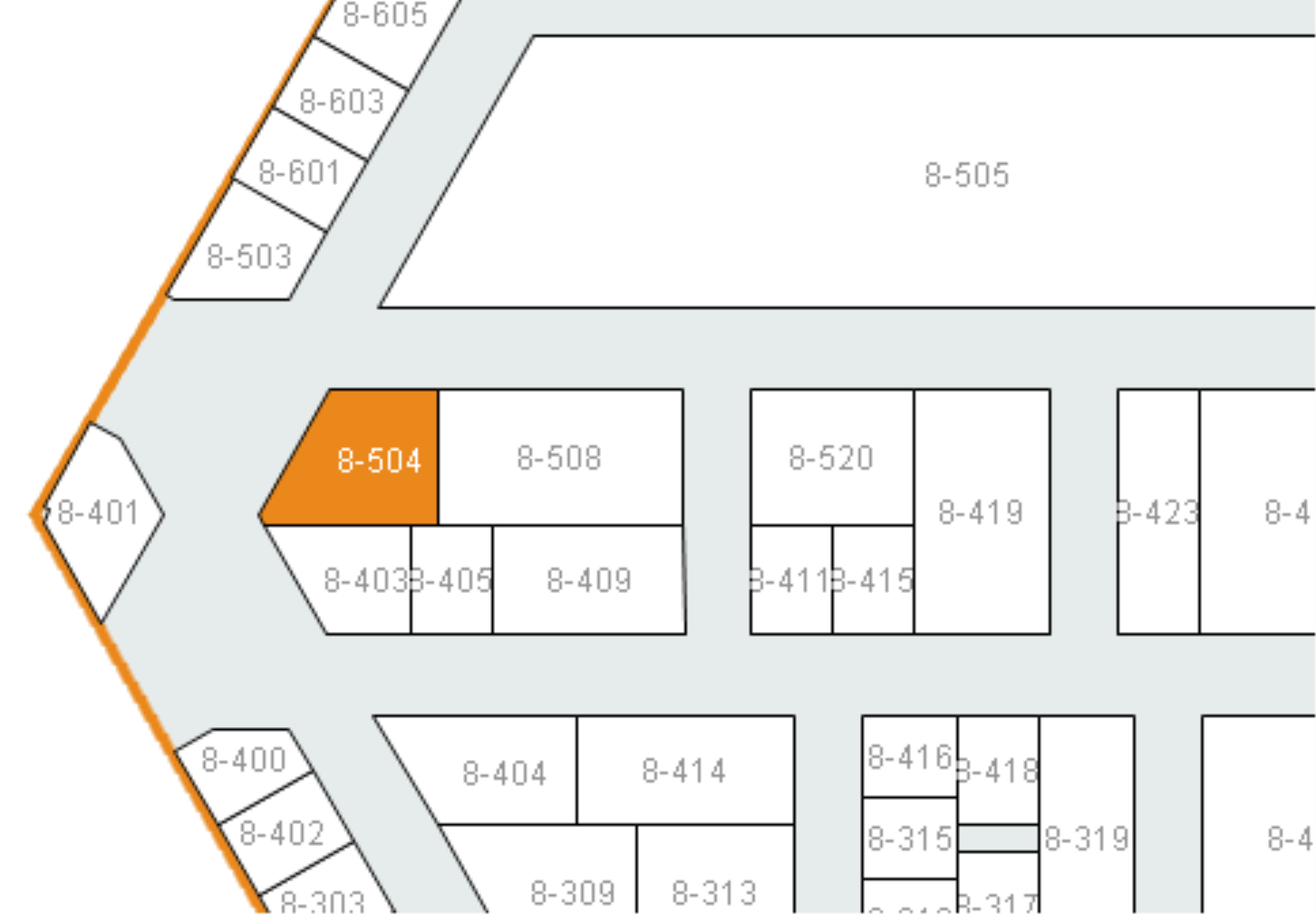