The widespread diffusion of the emmer (original denominations: far or Triticum diccoides) may be considered at the base of the diet of the Mediterranean civilizations as well as of those established in Asia Minor initially and, in a second step, of the societies belonging to the ancient Roman Empire. During the supremacy of the Romans, the emmer became essential as food for the militias thanks to its resistance to pathogens and to the unfavorable climatic conditions. As the emmer grows up vigorously in poor soils and thanks to its resistance to cold weather conditions, the Romans started to intensify its cultivation on the hills of the Sabina area (central Italy), particularly in the region of Umbria, in the Valnerina’s area.

During the Middle Ages, the emmer cultivation has been progressively abandoned due to the difficulty in collecting the wheat from the fields resulting in a generous intensification of the production of other cereals and grains.

Nowadays, the emmer is highly appreciated in kitchen operations due to the ease of cooking and thanks to its flavor, to the nutrition facts and the characteristic of being the cereal with the lowest caloric content.

The grains it consists of are named “cariassi” and they may be consumed as dehusked or cracked spelt, that is in their wholegrain sources richer in terms of dietary fiber and even pearled, which is obtained by peeling the hardest external layer. The spelt may be savored matched with vegetables or other legumes, broth, soups and first courses. This pod (wheat) is also renowned to be excellent for the preparation of bread and focaccia bread, pasta, breadsticks, biscuits and desserts in general.

Modern medical research has shown that the traditional flours made of refined and gluten-rich grits determine the increase in the value of foodborne illnesses as the celiac disease. Emmer represents a perfect cereal and a great choice for a healthy low-calorie diet, containing mineral salts like magnesium. This cereal is also recommended for diabetics due to the ease in absorbing insulin.

As it prevents muscle cramps, an emmer-based diet is highly recommended for athletes and among all those people who daily practice sports as well as for women due to the high calcium and iron content.

Alessandro Piconi’s agricultural holding stands out for the successful production of this ancient cereal, which is cultivated and produced by means of organic production methods in absolute autonomy. Our company promotes the protection of the environment and the biodiversity, constantly satisfying the nutritional needs of all those consumers, who are perfectly aware of the benefits coming from a healthy diet.

Today, the path undertaken by the Piconi’s family can be found with all its variations in our tables.

Following long years of experience, our agricultural company produces high-quality emmer and it allows ensuring the traceability of all the steps of the supply chain during the production processes from the field to the emmer processing performed with sophisticated machinery that are specifically intended for the selection and the packaging of the products.

Piconi is renowned as an agricultural company established in 1968 and mostly known for carrying on familiar traditions. Since many years our company is involved in the cereal manufacturing process, which includes operations like cleaning, selecting and packaging, being possible thanks to the use of ultra-modern processing equipment (separation, optical selection, ATM packaging).
Since 1997 our company has managed around 200 hectars of certificated organic fields.
Here below are listed the main activities carried out:

All our products and procedures are organic-certified by ICEA. CODE IT BIO 006 LN65. 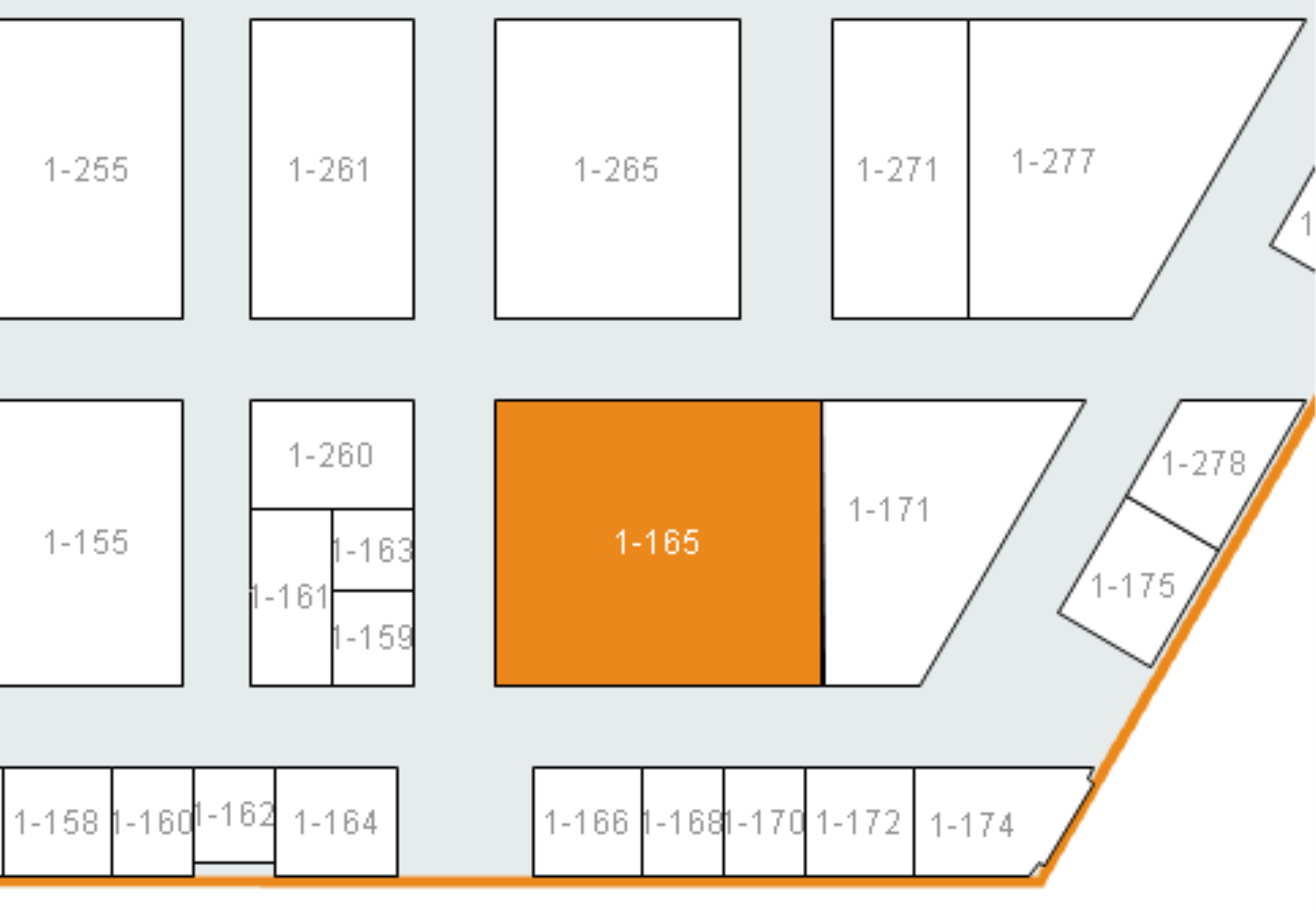