TransFair e.V. is a NGO repesenting Fairtrade in Germany. Founded in 1992 to improve the lives of farmers and workers in Africa, Asia and latin America through fair trade.

As an independed organization we do not trade goods, but hold the license of the Fairtrade mark in Germany.

There are also annual assemblies for each national Fairtrade organization and the producer networks.

The Board of the international Fairtrade system is elected by the General Assembly and includes:

•              four board members nominated by the national Fairtrade organizations (NFOs) 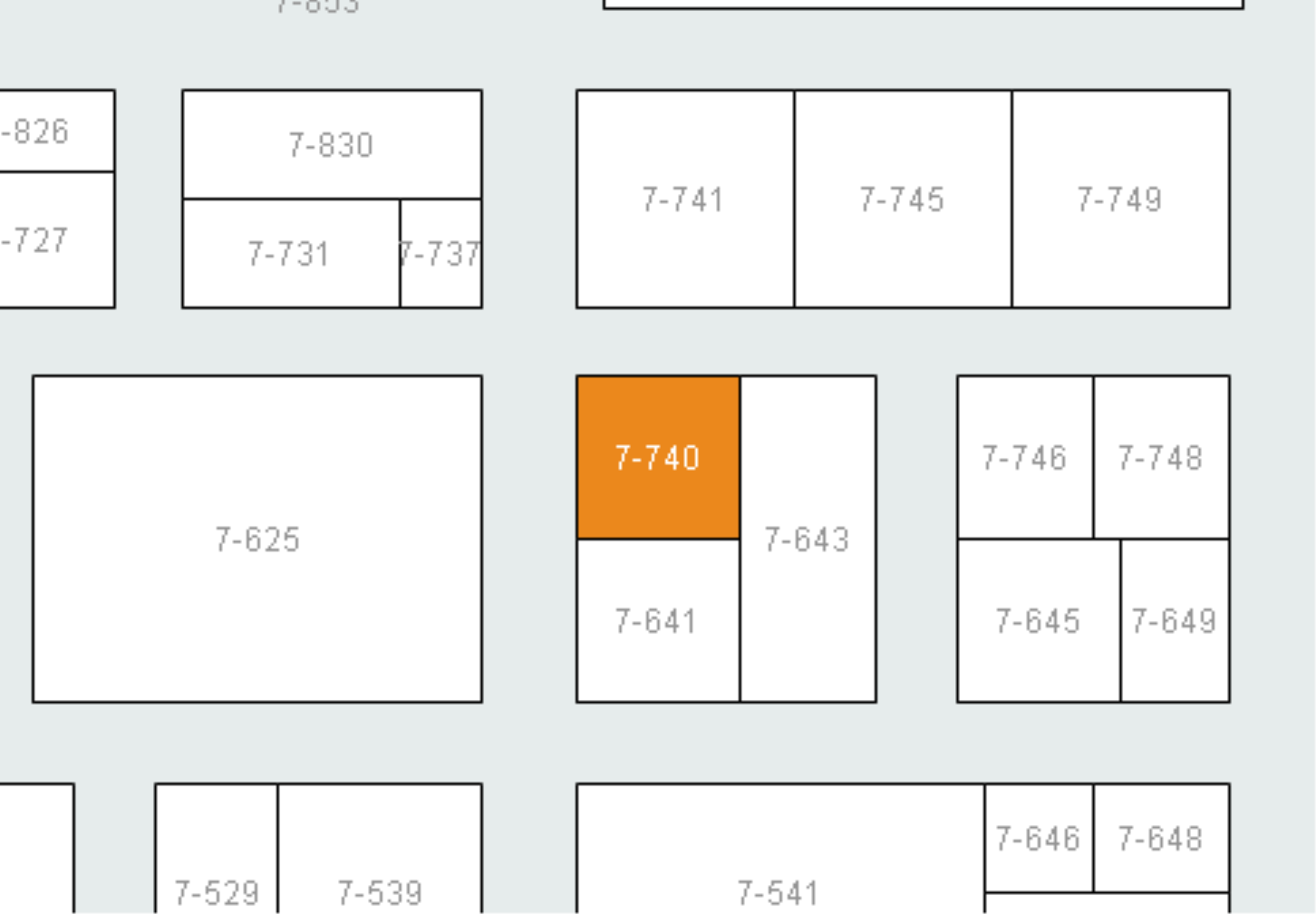 Fairtrade offers you products from these product groups: