Macedonia, The Former Yugoslav Republic of

The Republic of Macedonia is situated in the southern part of the Balkan Peninsula. It has a total surface of 25.713 km2   and total population of about 2.04 million. Out of the total area of the Republic of Macedonia, the agricultural area takes up 12.370 km2 or 48.11%. Out of the total agricultural area, 37.83 % are arable area.

The agriculture has been significant for the national economy of the Republic of Macedonia. The agriculture has a share of about 11.8% in the GDP (average 2000-2007), two thirds of which are covered by crop production and the remainder by livestock production,. The total share of the agro-food sector, coupled with the food industry, accounts for approximately16% of the GDP.

The crop production is represented by the four principal groups: cereals, industrial crops, fruits (including grapes) and vegetables.

The vegetable production is located in the southern part of the country (where there are favorable natural conditions, mostly due to Mediterranean climate influence) as well as the surrounding of Kumanovo and Skopje (where there is moderate Mediterranean climate). This sub-sector is one of the most significant in the Macedonian agriculture. The production takes place in the open field; on 260 ha in heated glasshouse; and under plastic tunnels with or without heating. The vegetable production in glass-houses is highly profitable because of its early harvest in January (one month before the neighboring countries).

Fruit growing and wine growing are sub-sectors of significant potential, which is not sufficiently used the main reason is lack of investements.

Vine-growing is a significant sub-sector for Macedonia, especially in combination with the wine production which has major export significance. Vine growing us probably the most important and most strategic industry in the field of plant production, since together with the wine production it contributes to about 17-20% of the agricultural share in GDP. Wine takes lead in the export beverages, and it is the second most significant product, after tobacco, in relation to the export value of the agricultural products.

Ministry of Agriculture, Forestry and water Economy of   Macedonia is responsible for: the formulation and implementation of agricultural policy and related strategies, the drafting of legislation, the planning and administration of the government-funded programs and investments, including bilateral and international programs, and providing monitoring, inspection and regulatory services. 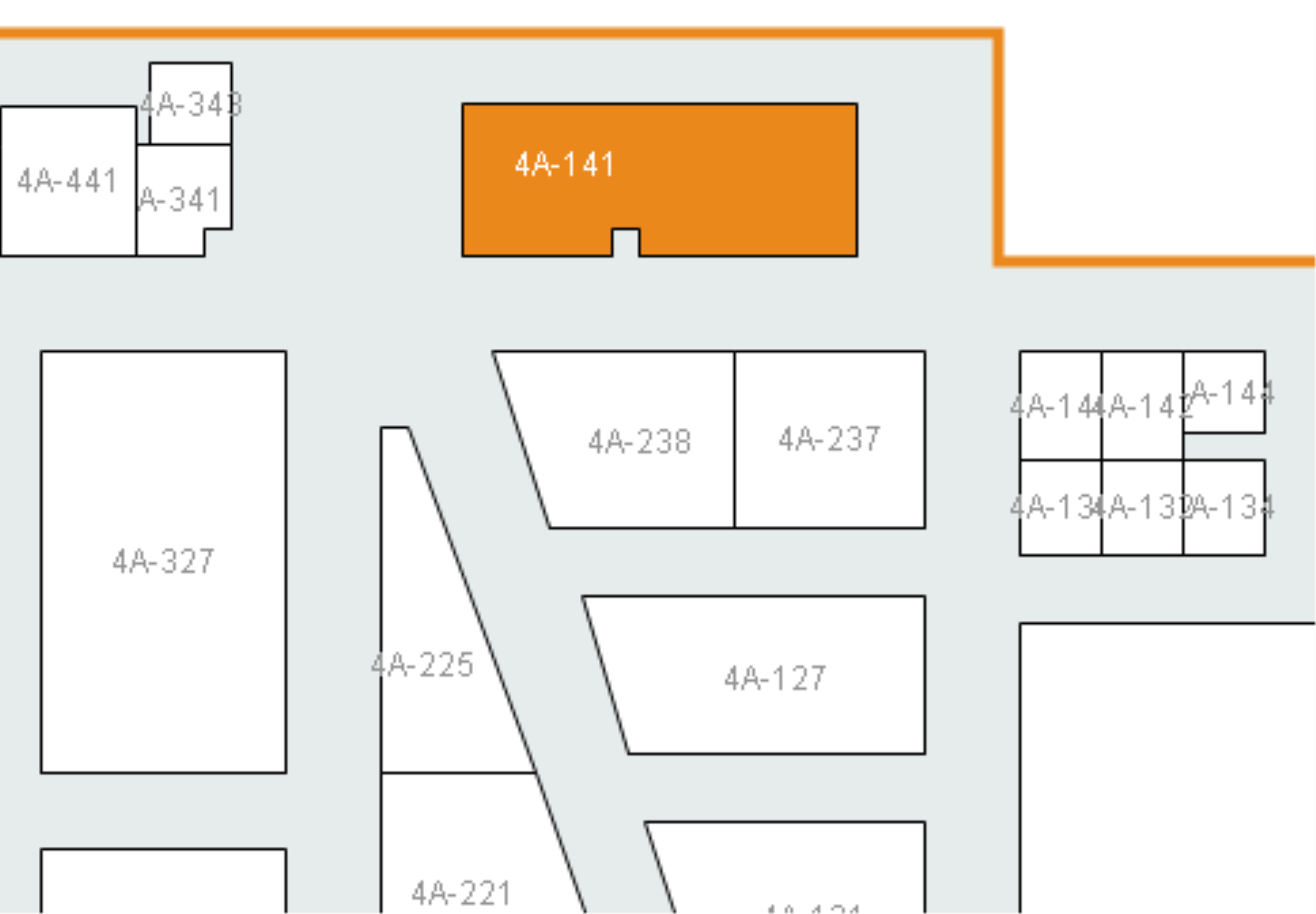 Ministry of Agriculture, Forestry and Water Economy offers you products from these product groups: