The Philippines is a 300,000 square kilometer archipelago composed of 7,107 islands, abundant in natural resources. It is located strategically in South East Asia, at the crossroads of the East and West both geographically and culturally. The country is known for its biodiversity and boasts of more than 52,177 species of flora and fauna, of which more than half is endemic.

The Philippines is largely dependent on its agricultural industry and exports a variety of crops such as coconut, copra, banana, pineapple, sugar, gum, resins, and rubber. It is also the fifth mineral-rich country in the world with 9 million hectares believed to contain mineral deposits that include gold, copper, and nickel.

Besides its natural wealth, the Philippines is also home to one of the warmest peoples in the world who are recognized for their hospitality. As an additional competitive edge, Filipinos are among the Top 5 largest English-speaking populations and have a 94.6% literacy rate.

Economic growth and foreign investments are steadily becoming stronger in the country. Based on the 2014 evaluation conducted by Moody’s Investor Service, the Philippines’ rating was upgraded to Baa3, based on the following factors:

According to the Philippine embassy, foreign companies that are now outsourcing programming and business processes to the Philippines enjoy significant savings in business cost, call center services, application systems and software development.

Truly, the Philippines is a fertile land of resources and opportunity.

Coconut cream, also known as coconut milk, is the liquid squeezed from fresh coconut meat. It is rich in lauric acid and is popularly used as a tasty food additive. Also consumed in its diluted form, coconut cream serves as a non-dairy milk alternative.

Coconut Water is the juice found within the inner shell of the coconut. It is rich in minerals and can be consumed as a natural refreshment straight from the coconut.

Virgin Coconut Oil (VCO) is oil extracted from fresh coconut meat, and has been called “the miracle oil” for its myriad of uses. With its high lauric acid content, the oil has antimicrobial and antibacterial properties that are beneficial for oral or topical applications.

Cardinal Agri’s VCO is extracted from the meat of freshly opened coconuts, using advanced technology that minimizes heat use in order to maintain the natural integrity of the oil. 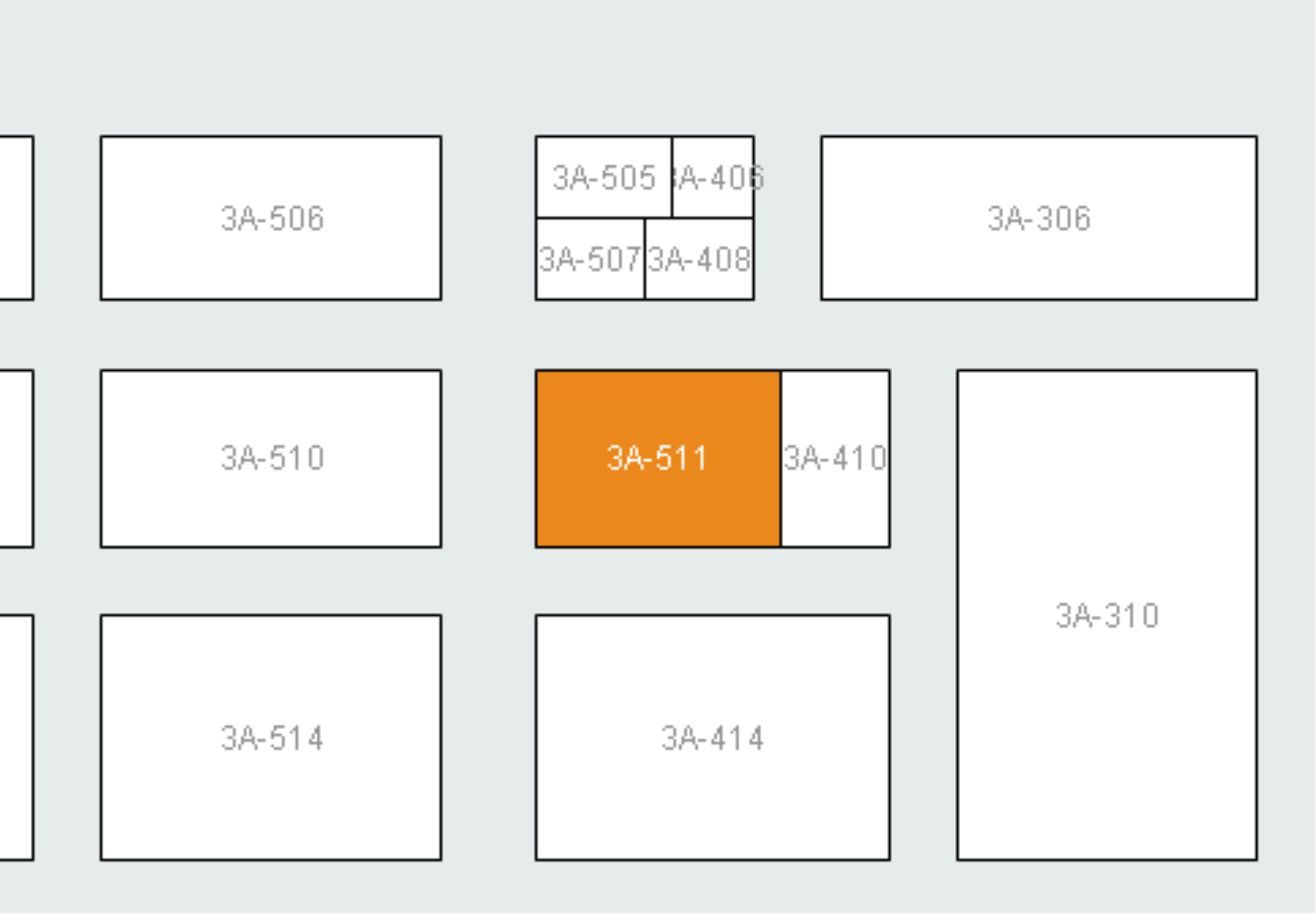 Department of Trade and Industry-Center