Exhibitor Profile
Products (5)
Floor Plan
In September 1952 Giuseppe Fellin, an alert and keen wine merchant, visited the food fair in Parma, Northern Italy, where he participated in conventions about the beneficial qualities and the increasing consumption of mineral water. G. Fellin remembered that in as early as 1913 Professor Lode and Professor Bamberger from Vienna had analysed the water springs on the Plose Mountain, near to his summer home, and had found them to be excellent. After having personally experimented the beneficial qualities of water of the spring he decided to have the results officially tested.

He personally withdrew a large flask of the precious liquid and walked with the pannier strapped upon his back down to the valley. The results of these tests were excellent and this gave way to the ambitious project of bottling the Plose mountain water. The first inspections began in 1953, made all the more difficult by the scarce means of transport available at the time and the imperviousness of the locality.

But after 4 years a fully equipped building had been built next to the holiday home, where the first bottles of Acqua Plose were produced. Today the Fellin family, careful in respecting the local values and traditions, has constructed a modern factory that allows for the bottling of the water according to the most rigid hygienic standards, maintaining the excellent qualities of the water.

The juices and the nectars BIO PLOSE contain ingredients from 100 % organic farming and the processed fruits have been picked in full respect to the seasonal cycles of Mother Nature.

BIO PLOSE Blueberry (Mirtillo) completes the line of organic beverages from Plose Quelle AG in South Tyrol. This product novelty with its organic label is specially produced in attractive 0.2 l bottles for the catering trade. BIO PLOSE Blueberry is made of 100% organic ingredients - without any colouring, preservatives or artiﬁcial ﬂavourings. BIO PLOSE Blueberry is ﬁlled in green bottles to protect the sensitive natural ingredients from the effects of light and to fulﬁl the quality guarantee. As for its natural mineral water, Plose Quelle again selected glass as the preferred ecofriendly packaging material which also prevents any adulteration of the genuine taste.

The era has ended for iced teas that are only thirst-quenching. Tea Collection launches the season of the tea-based beverages full of flavour and ingredients with recognised beneficial properties. To nourish the body and spirit, as in the best tea tradition, thanks to the use of raw materials based on the best organic fruit.

Rigorously packaged in glass bottles to preserve their quality, the BioPlose iced teas offer rituals of well-being ready to be uncapped and tasted.

Treat yourself to a sip of lightness during every meal.
Bottled without treatments of any kind or any other human intervention, it arrives on your table as naturally as it flows from the spring. It is available in glass bottles, which guarantee the water’s absolute inalterability.
Acqua Plose is available in returnable bottles of various dimensions and in the versions Natural, Sparkling or Slightly Sparkling (Medium).
If you would like the disposable containers click on easy box

Mountain high to high cuisine
The extraordinary qualities of Acqua Plose arrive straight from the Dolomite Mountains to the tables of restaurants in an elegant 75cl format.
The new graphic design, fresh and immediate, conveys a feeling of lightness characteristic of Plose water, whilst maintaining the essentiality and precision that its connoisseurs recognize and appreciate.
Characterised by lightness and softness it is the ideal companion to the best and most refined dishes, exalting their taste and harmoniously accompanying the aromas of the finest wines 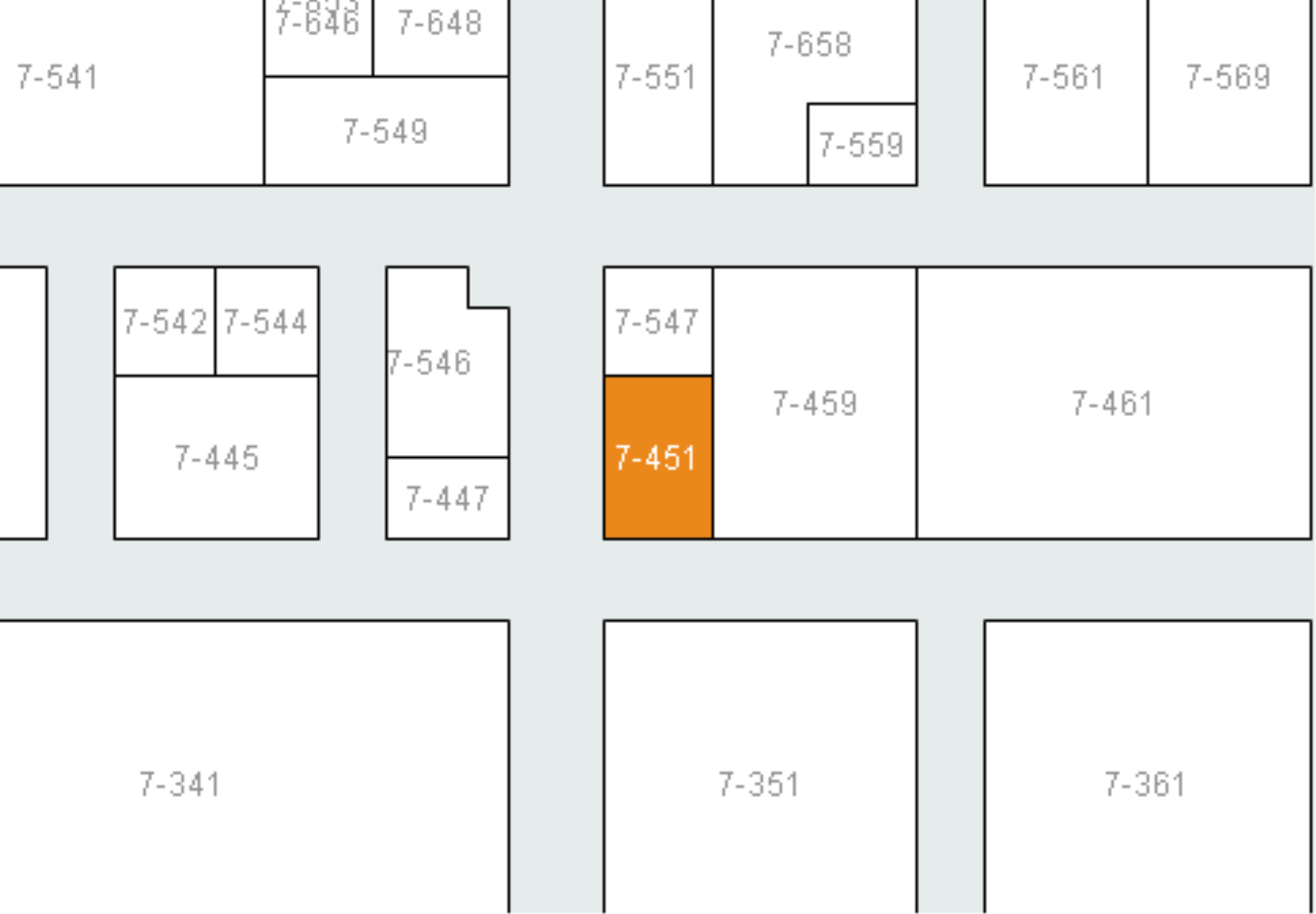 PLOSE QUELLE AG offers you products from these product groups: