Initially, the company has been operating as a common winery, selling wines, sparkling wines, champagne, spirits and wine accessories until 1986, when the selling offer was extended by non-alcoholic red and white wines, and introduced to the market. Since then, WEINKELLEREI WEINKÖNIG becomes a leader of non-alcoholic wine trade in Europe.

In the meanwhile, the company offers wide range of de-alcoholised products coming both from common and organic cultivation. Seventeen different products are offered nationally and worldwide up to the South Pacific area..

WEINKÖNIG obtains his wines from small and medium sized vineyards and winegrowers in order to be able to offer "first class wines" at competitive prices. Only carefully chosen wines from conventional and good viticulture are qualitative enough to could stand its ground in the market The company do not distribute only German wines but also imported wines (from conventional and organic cultivation).

At the end of 2011, the management and ownership of the non-alcoholic winery Weinkönig GmbH has been handed over to long-term managers of the company, Mrs. Petra Vurucu and Mr. Roland Hobernik.

The two extremely experienced managing directors, who have been involved in the "Weinkönig" since many years, are guarantee for the premium quality of “Weinkönig” non-alcoholic products, introduced in 2007. The entire product range is available through retailers, organic wholesalers and also over the Internet to the private customers.

This white, outmost fruity organic wine is an excellent blend of white grapes Bergerac type (half and half - Sauvignon blanc and Sémillon).

The fresh, delicately tangy and fruity dry wine is suitable as an aperitif, accompanying sweets and poultry.

This organic rosé wine consists of 40 percent Sauvignon blanc and Sémillon as well as both 10 percent of Merlot and Cabernet Sauvignon. It is dry and inspires with its fresh character. One should serve it chilled and it is suitable to more than only summer dishes.

A new, long awaited version of de-alcoholised dry organic rosé sparkling wine. It consists of 40 percent Sauvignon blanc and Sémillon as well as both 10 percent of Merlot and Cabernet Sauvignon. It is very tangy and should be served as an aperitif, if possible - pure.

This premium quality dry organic de-alcoholised sparkling wine is perfectly balanced blend of  Sauvignon blanc and Chardonnay grapes. This sparkling wine presents itself fresh, with fine sparkles and delicate flavour of fruity apples. It is ideal as an aperitif or as a companion of appetizer and summer dishes. 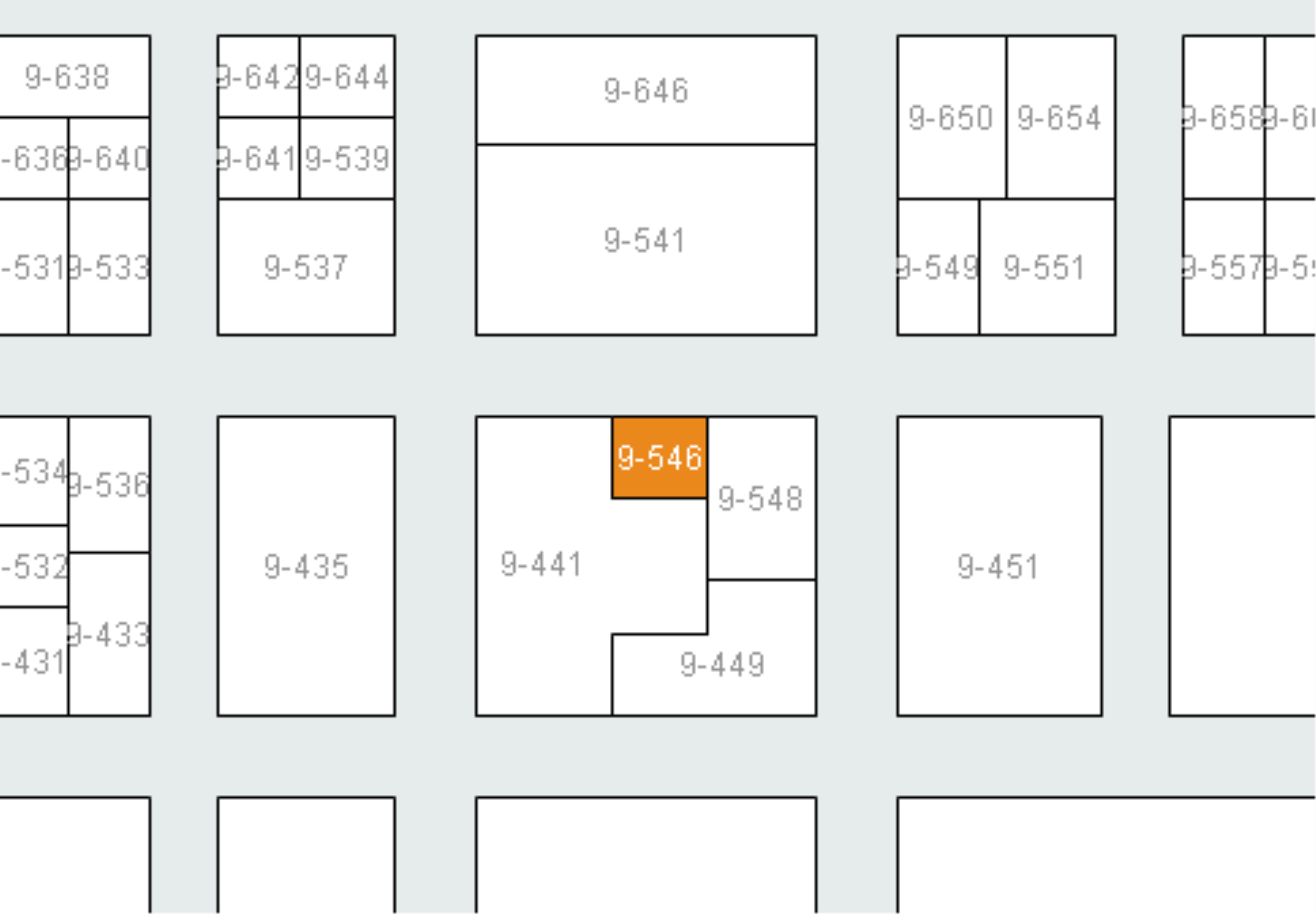 SGAAW – a big “thank you” to the UE legislation!

The author is solely responsible for the content of press releases. NürnbergMesse reserves the right not to publish or to remove individual press releases after legal examination.