In 1964 Aldo Gandola, after a long and active business experience in the food and confectionery industry, founded at the age of 59, the Gandola company. He therefore specialized it in the field of chocolate creams, milk and nuts, bringing to the spread cream market the novelty of the “bicolor” product and, in semi-solid creams, the Cremino.

Thus began, with the help of his son Giorgio, the history of the Gandola company, which immediately began to work in the private label field and, qualitatively, placed itself as an alternative to the leading companies.
Since then, much progress has been made, and from the hamlet of Ponte San Marco the product has not only placed itself in the national market, but also in many foreign markets.

Throughout the years the company has developed its own productive and business policy in the production of chocolate, snacks and semi-processed products, keeping the layout given by the founder Aldo Gandola, that is “ quality at the right price and continuous renewal in the equipments and packaging ”.

Aldo Gandola left us in 2002 at the age of 97 and consequently the company was inherited by his son, now President of the company.

In 1978, at Rudiano, also in the province of Brescia, a biscuit factory was acquired. Now it is well placed in the market for traditional shortbread production, but especially in that of organic and functional products, always in the health field.

The Gandola group has therefore become an important venue in the distribution of food and confectionery.

Gandovo is our biscuit with egg, produced according to tradition: flour, sugar and fresh eggs. Ideal for preparing sweet tiramisu and many other home desserts.
It’s also perfect for dunking in tea.
Available in packages from 200 to 400g. 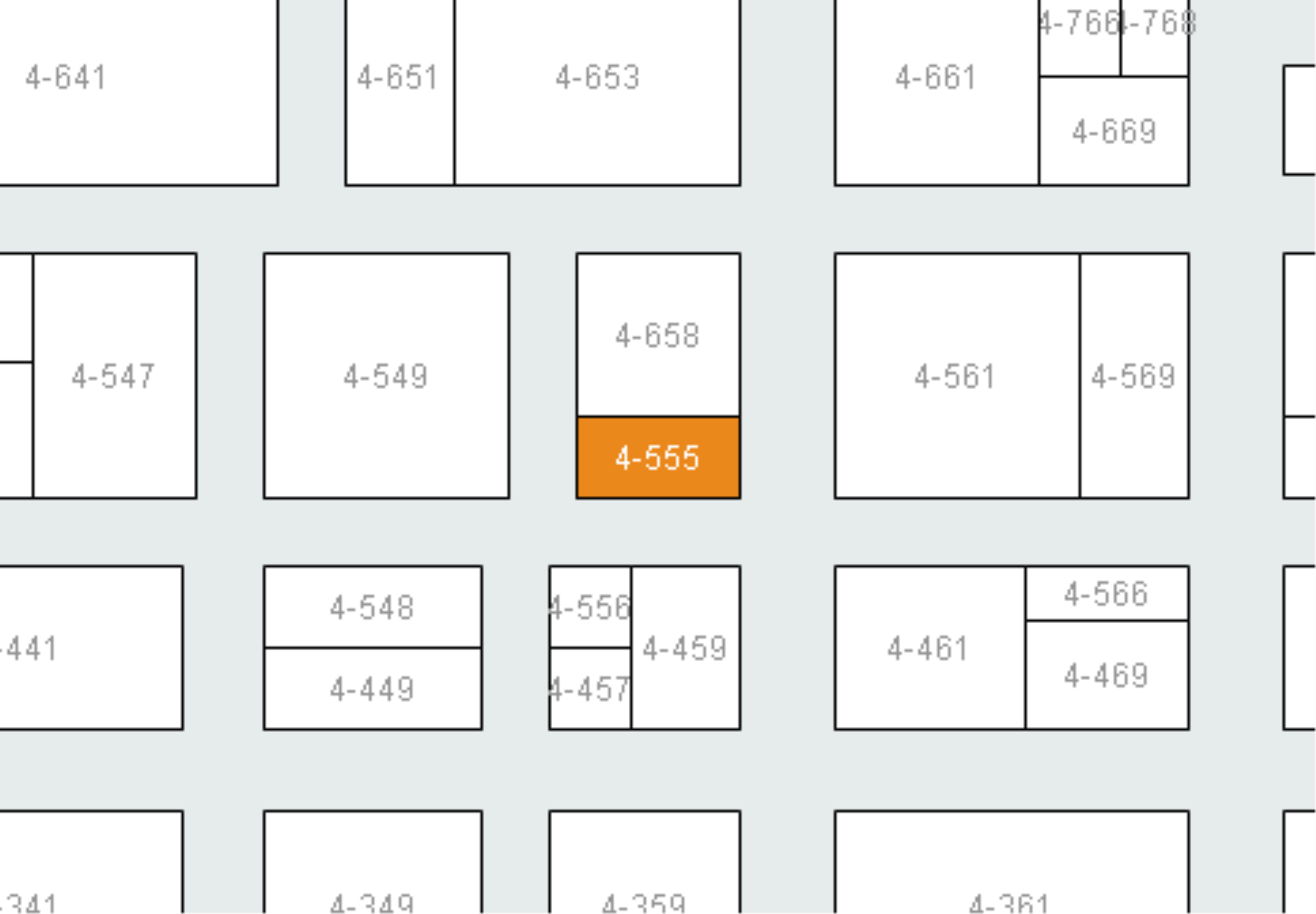 A. GANDOLA & C. S.p.A. offers you products from these product groups: