VMP Chemiekontor is a globally active distribution company located in Siegburg. Our Nutrition and Personal Care segment offer a broad portfolio of raw materials for the Life-Science market. In accordance with the EU Organic Regulation No. 834/2007 VMP Chemiekontor is a certified trader and importer for the food industry as well as the cosmetics industry.

Founded in 2012 VMP Chemiekontor follows the traditional trading-house concept, paired with many years of experience in the international chemical trade and a healthy spirit of innovation. Our customers’ needs and creative demands are the main focus of our activities. Besides providing a well-balanced portfolio our distribution concept places special emphasis on the efficient optimization of our customers’ supply chain management and assures that their products keep pace with the latest market trends.

Drop by at our stand 9-405.
We will happily answer all questions and discuss individually tailored solutions for your special needs.

What makes galactose a ‘healthy’ sugar?

Just like its sister sugar, glucose, galactose is a naturally-occurring chemical compound from the monosaccharide group. Both are valuable energy suppliers and the basic building blocks of animal and plant organisms. In contrast to glucose, galactose differs in its molecular structure due to a laterally-revised OH group. This difference is of decisive significance for the metabolism in the organism. In contrast to glucose, galactose enters the cell directly and stabilises the energy production there, without the intervention of insulin and the insulin receptors. Once in the cell, galactose is converted into glucose by the cell’s own enzymes.

Glucose is the only energy supplier for our central nervous system, in particular for the brain. Whilst other cells are able to organise their energy needs and cell renewal with amino-acids or fats, glucose is essential for the nervous system. The quantity of glucose in the individual’s own blood is not sufficient to meet the demand, and the shortfall has to be met by food intake. Glucose and galactose occur naturally mainly in milk and dairy products, but pulses and legumes also contain a relatively high proportion of galactose. Galactose is a well-tolerated food supplement. The correct dosage is the quantity which can be metabolised per day, and this can vary, depending on individual constitution and stress. It is only if the rare congenital metabolic disease, galactosemia, is present that galactose must not be consumed.

Galactose and diabetes
For people with diabetes, galactose opens a back-door due to the insulin-independent cellular uptake of galactose. Glucose has a glycaemic index of 100, whilst Galactose’s glycaemic index is 20 – this allows individuals to meet their glucose needs without major fluctuations in blood glucose and insulin. Galactose can also be used for obesity – with a sweetening power about half as strong as household sugar, it can, when used as a sweetener in coffee, tea and desserts, help people to get used to foods which are less sweet, thus sensibly supporting a diet.

Galactose and sport
Competitive athletes have long appreciated galactose as a food supplement, but galactose can have a supportive role to play in leisure sports, too. Muscles need energy, regardless of the type of sport and the associated strain. The main energy source is glucose, but this needs insulin to be able to enter the cells. During sport or training, ammonia is formed which leads to a drop in performance. Independent of insulin, galactose is able to enter the muscles directly, thus not only preventing severe fluctuations in blood sugar levels, but also aiding the removal of ammonia. Galactose therefore decisively strengthens the muscles’ performance. Furthermore, galactose leads to a better recovery, if taken after training.

Galactose in the therapy of illnesses and lactose intolerance
As an insulin-independent energy source, galactose supplies the brain and supports both concentration and memory. There are indications that, as with diabetes, as well as neuro-degenerative illnesses and depression, defective insulin receptors play an important role. Initial studies are showing positive effects, but systematic studies are still lacking.
In the case of lactose intolerance, galactose is a valuable sugar alternative for an even energy balance.

The cupuaçu tree flourishes in the Amazon area and its fruit has been used by the natives as a traditional remedy since time immemorial. The fruit is rich in valuable polyphenols and the rare theograndins which belong to the group of antioxidants. The fruit of the Cupuaçu tree can strengthen the immune system and protect against infections and other illnesses. The butter is obtained from the fat of the seeds and, similar to cocoa seeds, is suitable for use in tarts/cakes, pralines and couvertures – unlike cocoa, however, cupuaçu is free of caffeine. The slightly acidic fruit flesh is used in refreshing and soft drinks, yoghurts and ice-creams.
In natural cosmetics,they replace animal sebum and can therefore be used for vegan products, too.

Jojoba Oil from the Israeli Desert

Specific and carefully-selected jojoba seeds are cold-pressed in an automated process. This ensures that the end product –a pure and naturally liquid wax – is distinguished by the highestquality. Our jojoba oil is a golden liquid. The oil has exceptional beneficial properties and is naturally hypoallergenic. A waterclear variety is also available upon request.

For our Mexican aloe vera producers, doing without pesticides, herbicides and chemical fertilisers are but a few of the manybuilding blocks involved in sustainable production. A gentleharvesting process, the composting of the waste, irrigation with the aid of solar energy, as well as the production anddistribution, all follow the principles of sustainability. The result is long-lasting plants of a superb quality, and a manufacturingprocess which meets modern environmental demands. 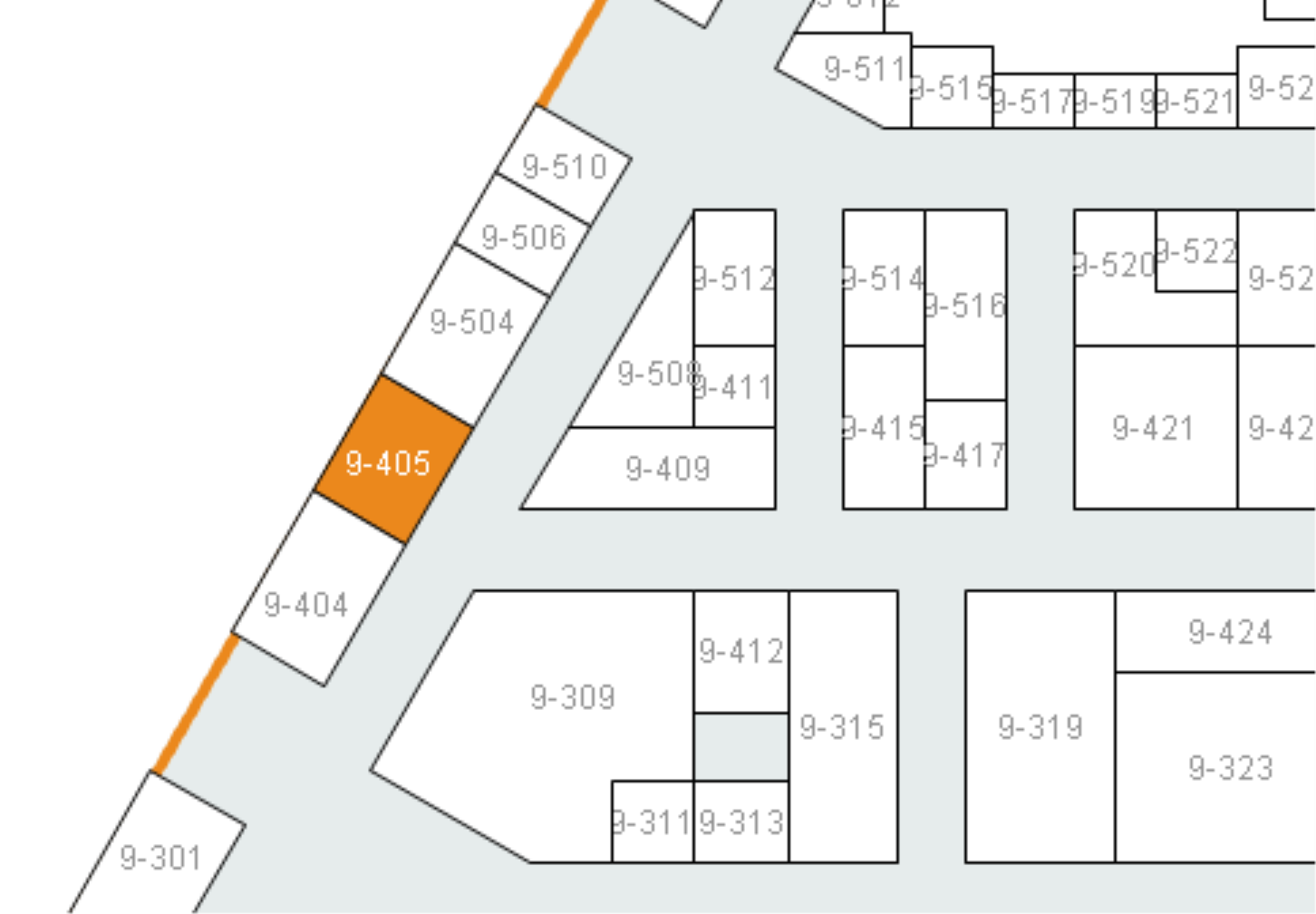 VMP Chemiekontor GmbH offers you products from these product groups: