The history of Quargentan S.p.A. started in the small town of Terrossa di Roncà (Verona). The company was born as a winery in one of the most typical wine areas in Italy, were Soave wine is produced. Quargentan was the first private company to introduce the new wine box packing system with multi-layer material (brik) in Italy. Thanks to its long experience with this technology, the company later expanded its activity to include the production of fruit juices, tomato passata and vegetable drinks. The strength of Quargentan is the ability to process the most part of its products directly from the grapes, fruits, tomatoes and soy.

PACKAGING - About 1 mio packagings per day

INNOVATION Quargentan S.p.A. was established in the 70’s as a winery and the production of wines in brik packaging had been its core business for about twenty years. The 90’s were a major tuning point because, thanks to the building of a new production site, the company was able to expand its assortment by introducing a selection of fruit juices. With the new millennium, Quargentan included the production of tomato passata directly from Italian tomatoes.
The latest products to be successfully introduced are a range of vegetable drinks, based on soy, rice, oat and almond. 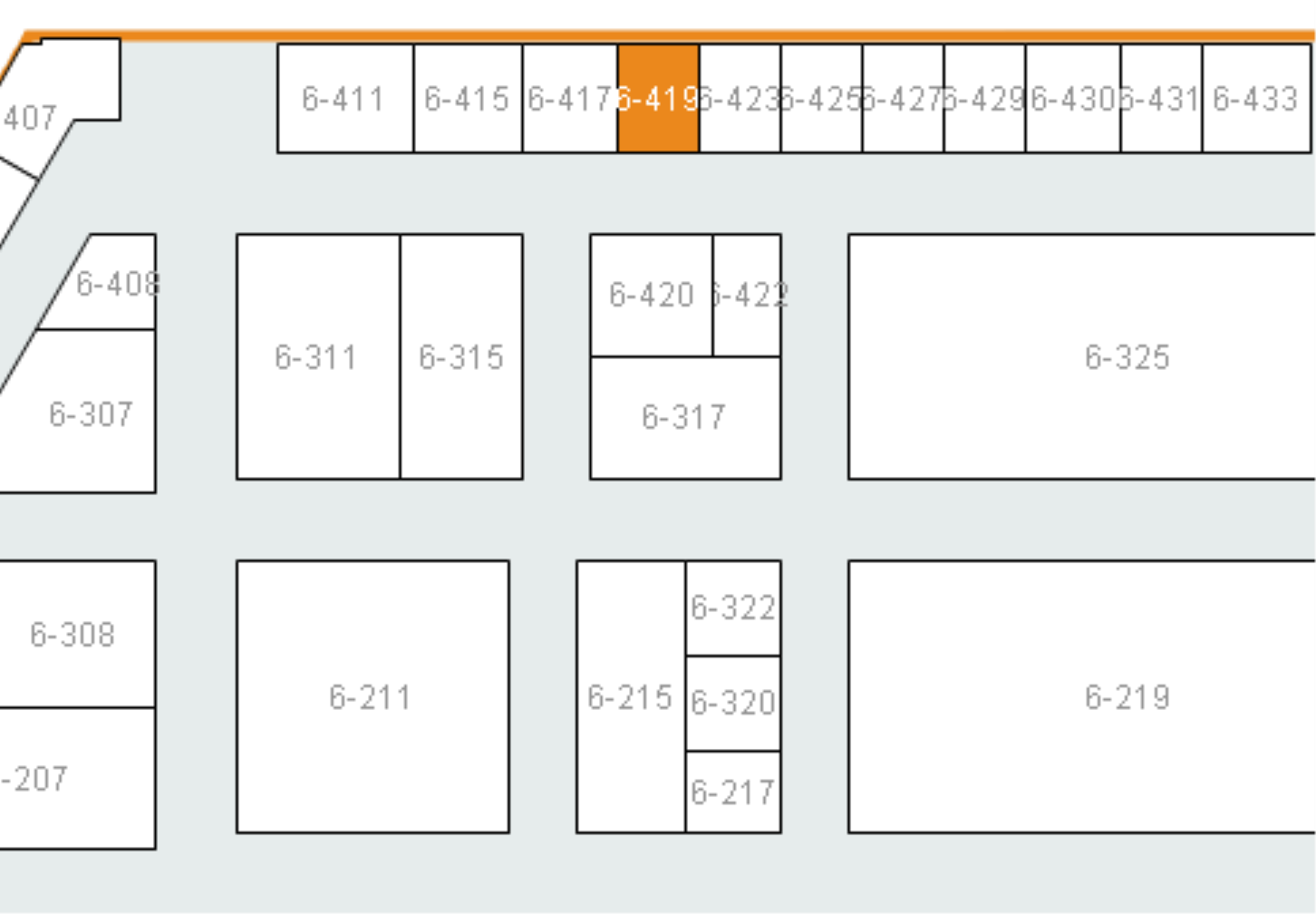 Quargentan S.p.A. offers you products from these product groups: