• Dissemination of Organic and Demeter agriculture in the Himalayan Region

The coming in contact with this method of agriculture goes hand in hand with a change in consciousness towards our nature creatingf the beginning of a holistic view and development. Bio-Dynamic is now considered the most sustainable form of agriculture. It ensures that the fertile humus layer of the soil is continuously increased. When considering climate change this is essential, because in the Humus much carbon dioxide is locked in, which is counteracting the greenhouse effects. By self-made subtle energies containing preparations from manure, herbs and minerals, the soil fertility is promoted the characteristic aroma of the food stuffs as well as the life forces contained can fully develop.

• Responsibility for biodiversity due to cultivation

Nepal is probably the richest country in the world in terms of diversity of plant species. This is caused by the different climate zones stretching  from about 300 m to highalpine areas. As a result nature has produced the most diverse biodiversity on earth in the Nepalese Himalayas. The demand for Ayurvedic medicinal plants is growing worldwide. Indian traders are buying immense quantities of wild-collected raw materials from the impoverished Nepalese village population, triggering uncontrolled over-exploitation of the indigenous forests flora and fauna. Uninhibited and poverty driven responsible for fast deterioration of habitat even in very remote areas of Nepal without thinking about future consequences. Ever more native plants and herb species are being lost. Biodiversity of the Nepalese Himalayas is clearly threatened by population growth, poverty, conventional Agricultural methods as well as climate change.

In the context of development projects creating linkage into conscious markets manifest large organic zones, in which the rich biodiversity of the Himalayas is protected by the economic progress of smallscale farming communities in rural areas. Forest areas produce benefits for humans through sustainable incomes from wild collection and agricultural areas are turned into certified Biodynamic lands. Through marketing of  top quality products in Western Organic Markets small scale farmers can achieve economic welfare through the cultivation and protection of endangered biodiversity. Better quality of family nutrition increases family health and goes hand in hand with the victory over poverty and inequality. Thus, poverty driven destitute people became convinced Ecologists who preserve their resources for their offspring, and are proud to do so. This is the one true chance for biodiversity in the Himalayan Nepal to survive the given threats by allowing people earning personal recognition, social acceptance as well as economic independence by their dignifying ecological work.

Unique gifts of the Himalayas

Mindful and concentratet at work

Vitality from the power source

• Blessing of the Buddha

• Dance of the Elves 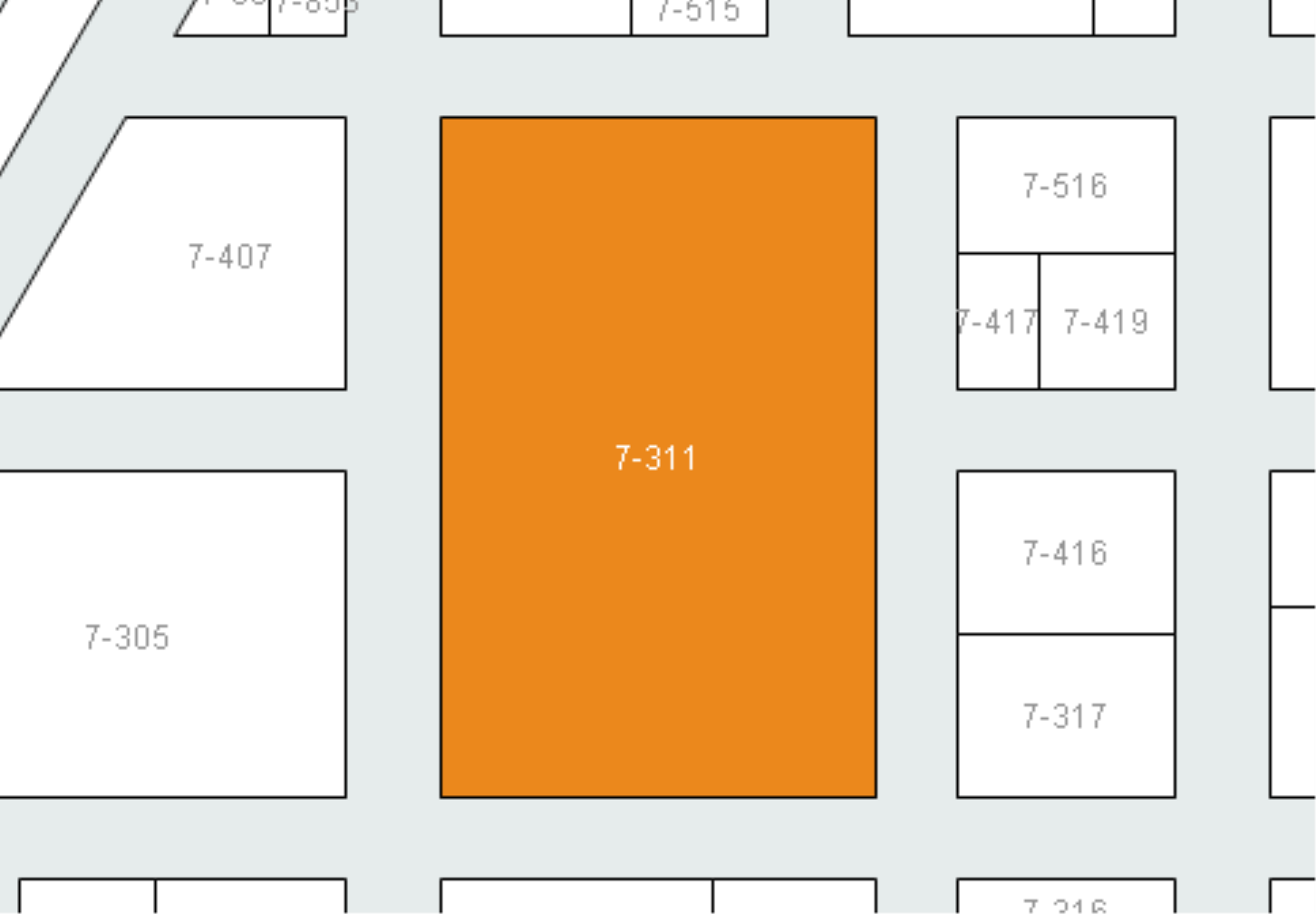 EMPORT GmbH offers you products from these product groups: