Pojer & Sandri is a company dates to 1975, when young Fiorentino Sandri inherited a parcel of vineyards at the alpine village of Faedo and with his winemaker friend Mario Pojer who had just received his diploma from the San Michele Agricultural Institute formed a partnership which has been very, pardon the pun, “fruitful” and is now in its fourth decade.

Their goal in this untested viticultural area between the Adige river and Cembra Valley was simple, but ambitious:  to prove that with care and skill, they could, contrary to popularly-held beliefs, demonstrate the Faedo area (and environs) was capable of producing world-class wines.
Their first release was an exquisitely-scented 1975 vintage Palai Müller-Thurgau, followed by the indigenous Trentino “Nosiola” white wine along with a highly-acclaimed Chardonnay.  The wines caused quite a stir in the Italian wine renaissance of the 1970s and the company grew and vineyard expansion began..  Six new vineyard sites were purchased in our hometown of Faedo and nearby San Michele along with parcels in the Cembra Valley.  Red varieties are typically cultivated near San Michele, down the hill from Faedo.  It is there we have Cabernet, Merlot and Lagrein for our famous “Rosso Faye” wine, the top red of Pojer e Sandri.  Higher up the hill, we have Nosiola, Traminer, Chardonnay, Sauvignon Blanc and Pinot Nero.  Above Faedo, in a locality called “Palai,” at an elevation of 700 meters (2300 feet), we cultivate the Müller-Thurgau grape.
We also make a small production of sparkling wine from the classic Chardonnay and Pinot Nero.  These vineyards are also located at a high elevation for our Extra Brut and Brut Rosé bottle-fermented bubblies.
We make well-regarded Pinot Nero (Pinot Noir) from mature vines three vineyard parcels, along with a barrel-fermented proprietary blend of Chardonnay and Pinot Bianco called Bianco Faye.  Our previously-mentioned Rosso Faye is another proprietary blend showcasing Cabernet Sauvignon with Merlot, Cabernet Franc and Lagrein.

From the nearby Cembra Valley, we have created two complex table wines. Vineyards in the Valbona località at the “Maso Besleri” are situated on deep soils of volcanic origins. Besler Biank is a intricate five varietal blend (including Incrocio Manzoni and Kerner) which is matured in French oak and barrels made of Acacia wood.  The Besler Ross is comprised of Pinot Nero with a quartet of unusual partners: Zweigelt, Franconia, Negrara Trentina and Groppello.

Besides the broad spectrum of wines, Pojer & Sandri has long produced some remarkable fine artisan grappas..  In 1982 we installed a new still, a “bagnomaria” of the Zadra variety. This alembic still takes more time, but produces a finer spirit.  We renovated the still in 1993. Our distillery now produces a remarkable range of spirits.  We make numerous grappas, acquaviti and brandy. Our philosophy is based upon quality and regionality:  we believe in using orchards and farms close to the winery for fruits such quince, blackcurrants, plums, rowan berries (sorbo), blackberries, cherries, etc.  We especially prize the aromatics of these raw materials for our spirits.

After some visits to France’s great brandy-producing regions of Armagnac and Cognac, Pojer e Sandri embarked on a brandy “project” in 1986.  We began to distill Schiava grapes from Faedo and Lagarino grapes from the Cembra Valley with the intention of aging the brandy for 10 years in French oak.  This has become a much sought-after, limited production spirit.  The first years’ brandy, called “Divino,” was distilled in 1986 and finally released in 1997.

Merlino is a unique dessert wine: Lagrein fortified with our  “Divino” brandy, finally an Italian wine to  pair with chocolate!

Tradition has won over modernity. There are 3 key principles:

1.RAW MATERIAL: only of top quality and not the waste of other processings.

2.TIMES: must be respected. Absolute non-existence of mechanical forcing that would alter the organoleptic qualities of the raw material.

3.TEMPERATURE: never intervene on it, respecting the original perfumes and aromas which develop through oxidation and are continuously enriched.

Quality raw materials, timing (12, 18, 24 months) and the use of good woods permit the production of unique vinegars capable of giving a personal touch and originality to dishes. 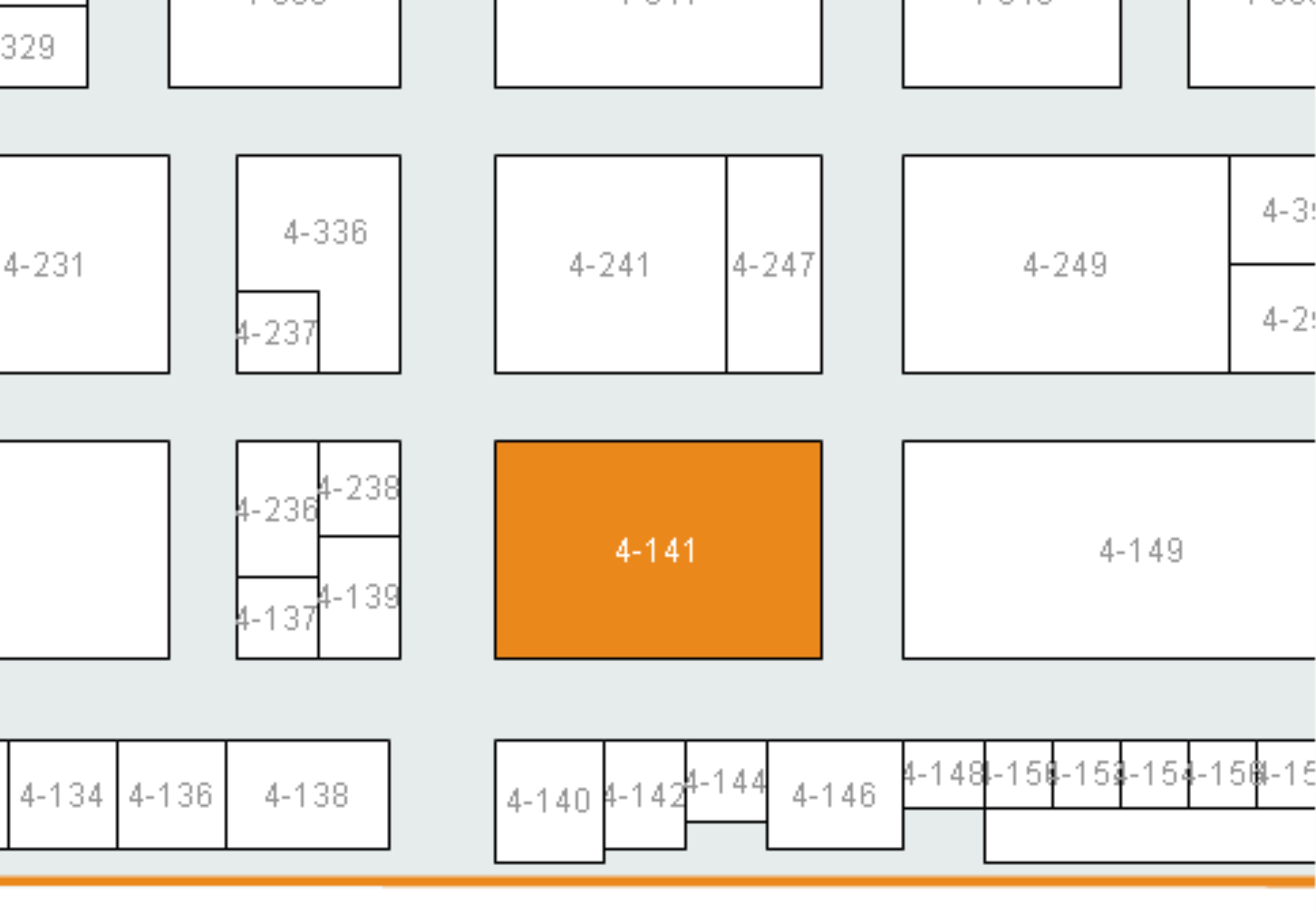