Elena was created a quarter of acentury ago. Few companies realized the potential of freeze dried products at that time.

2000r.Obtaining a Protective Certificate for a trademark from the Patent Office of the Republic of Poland No. 153232.

2001r.Implementation of HACCP quality control system. Special mention of the VIII Agricultural and Industrial Fair "AGRO - ZAM 2001" for Natural Products Lyophilized. Obtaining a certificate with the right to label chopped lyophilised with the "GOOD D POLISH" emblem. Obtaining a permit for the production and export of freeze-dried pork, beef and poultry meat as the only company in Poland. Authorization of the veterinary identification number 30 07 03 06 and the inclusion of WPPH ELENA in the register of the Chief Veterinary Officer under heading 3452.

2002r.Acquisition of the gold medal at the International Fair of Bydgoszcz "POLPASTRO INTERPIEK 2002". Obtaining the Kalisz Starosty Cup for the Best Product of the 5th Agricultural and Agro-Market Fair. Granting the Wielkopolska Mark from the Polish Chamber of Commerce to WPPH ELENA for beef lyophilized beef, lyophilized poultry, lyophilized smoked ham.

2003r.Modernization and extension of the Lyophilization Plant. Construction of modern cold storage components. Logistics modernization. Obtaining a certificate with a positive opinion and the decision to issue a certificate after a certification audit conducted by TUV Rheinland Group. Receiving GRAND PRIX at the 3rd International Military Supply, Border Guard and Police "LOGISPOL 2003" for using the freeze drying technology of food products. Adopt a database of EU companies working for supply and supply to the D & B army of WPPH ELENA under the number D-U-N-S: 422532247.

2004r.Obtaining Qualification Certificate No. 69 / B / 2004 to supply the army with foodstuffs of animal origin. Adoption of the Association for the Supply of Goods and Services for the Army and Border Guards. Company registration as EU VAT payer: PL 6180061318.

2005rObtaining a certificate of conformity of the quality assurance system with the requirements of the DS standard. 3027 E: 1997 HACCP system. Obtaining Natov Code of Entity of National Economy: 0987H. ELENA TURIST opening, offering ready-made tourist dishes. Receiving the Honors of the 21st ECOLIFE 2005 Fair for Healthy Living and Food for a set of natural food additives. Received the award of the "Nemtwo Ribbon" of the International Fair "KALININGRAD 2005" for innovation and modern technologies. Receiving GRAND PRIX at the 3rd International Fair of Military Supplies, Border Guards and Police "LOGISPOL 2005" for using the technology of freeze drying of food products. Obtain GOSTSTANDARD Certificates for Russian market.

Obtaining GOSTSTANDARD certificates for the Belarusian market. Creating the first website. The launch of a project to supply extreme sports groups, the expansion of lyophilised products to the eastern countries and the start of the market in Russia. The company is still developing, offering new products and new technologies. Freeze-dried food additives in the competition "Consumer Friendly Supplement" were nominated for the Cup of Minister of Agriculture and Rural Development Polagra-Food 2006. The company obtained the HACCP Certificate in the field of freeze drying of fruits, vegetables, mushrooms, meat and meat products.

Building markets in Europe and beyond, transferring business contacts to Europe due to the closure of the Russian market. Building new products and new brands - a line of natural dietary supplements KOLAGENUM, which was very welcomed by the recipients. The company participates in the training conference "The Company - a Reliable Partner for Uniformed Services" organized by the Association of Uniformed Suppliers. Obtain a Cell Line Certificate for lyophilized fish collagen. Product of the Year Fair of Diet and Health in Lublin. I place in the GOLDEN COOK NUTRITION Nutrikosmetyk 2012 in the Polish Product category for Kolagenum. 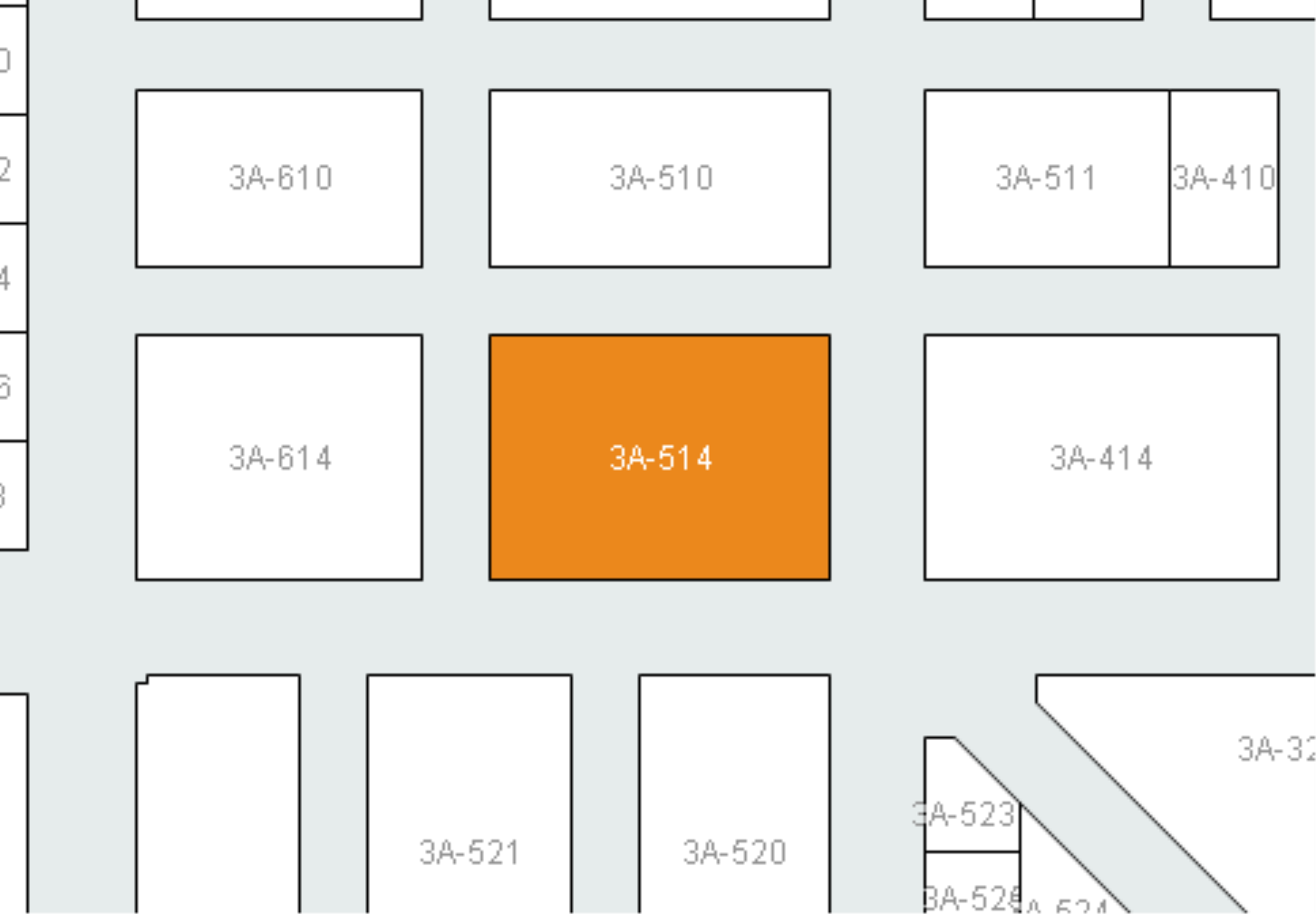