Spagyric is an ancient method of plant extracts preparation through the application of the alchemical philosophy from nature. In short it is the ability to produce plant tinctures and thus the solutions resulting from the plants themselves in the most natural way possible, while respecting our plants and nature.

Thanks to a natural process of extraction (in our cosmic greenhouse pyramid with our largemouth glass demijohn that holds our fresh plant with our tincture) and thanks to the constant beneficial influence of the solar and moon rays, taken from the most ancient spargyric texts, which says, that the plants active principles and functional substances are taken and then purified by enhancing its properties to maintain and restore the body's various physiological processes without subjecting our herbal plants to stress caused by the use of extraction machines.

According to the theory of alchemy, all things and all beings have a principle called sulfur (active principle), a principle known as mercury and one called salt: these are the principles that concentrate the spiritual energies.

In the plant kingdom sulfur is contained in the essential oils of the plant obtained by distillation at this point it reveals the mercury that may be in the alcohol extract of the plant, then the salt is obtained through the calcination of the ashes of the plant itself.

The production of spagyric essences is therefore based on three basic processes: fermentation, distillation and incineration.

In this way we obtaine both the essential oils (aromatic substances), also the mineral salts of the plant, both microelements.

The advantage of spagyric essences therefore lies in the fact that they contain not only organic substances but also of inorganic materials (minerals, trace elements). In addition, through the different stages of processing, is being used the whole healing power of the plant.

The spagyric remedy becomes a unique being, pure and natural, born from the separation of the three basic principles of the plants (SALT, SULPHUR, MERCURY) that are purified separately and then combined into a new "individual vegetal" through the final phase which sees exactly the reunited of the liquid part (Feminine Principle) corresponding to the smell, with the solid one (Masculine Principle).

The spagyric remedy does not end with the simple preparation of remedies, it is a real "art of treatment " for the patient and not the disease. In fact, it acts simultaneously on all levels of the human system: Saline or physical (mineral salts, trace elements), to work on the mercurial level, thus " upon the sensible soul ", "mental" and on the "cause".

With this spagyric remedy the smell, the taste, the flavor, the color, the biochemical components of salts, trace elements, active ingredients, etc., interact both directly and indirectly with all the components of an individual favoring total wellness, that is both physical and spiritual. 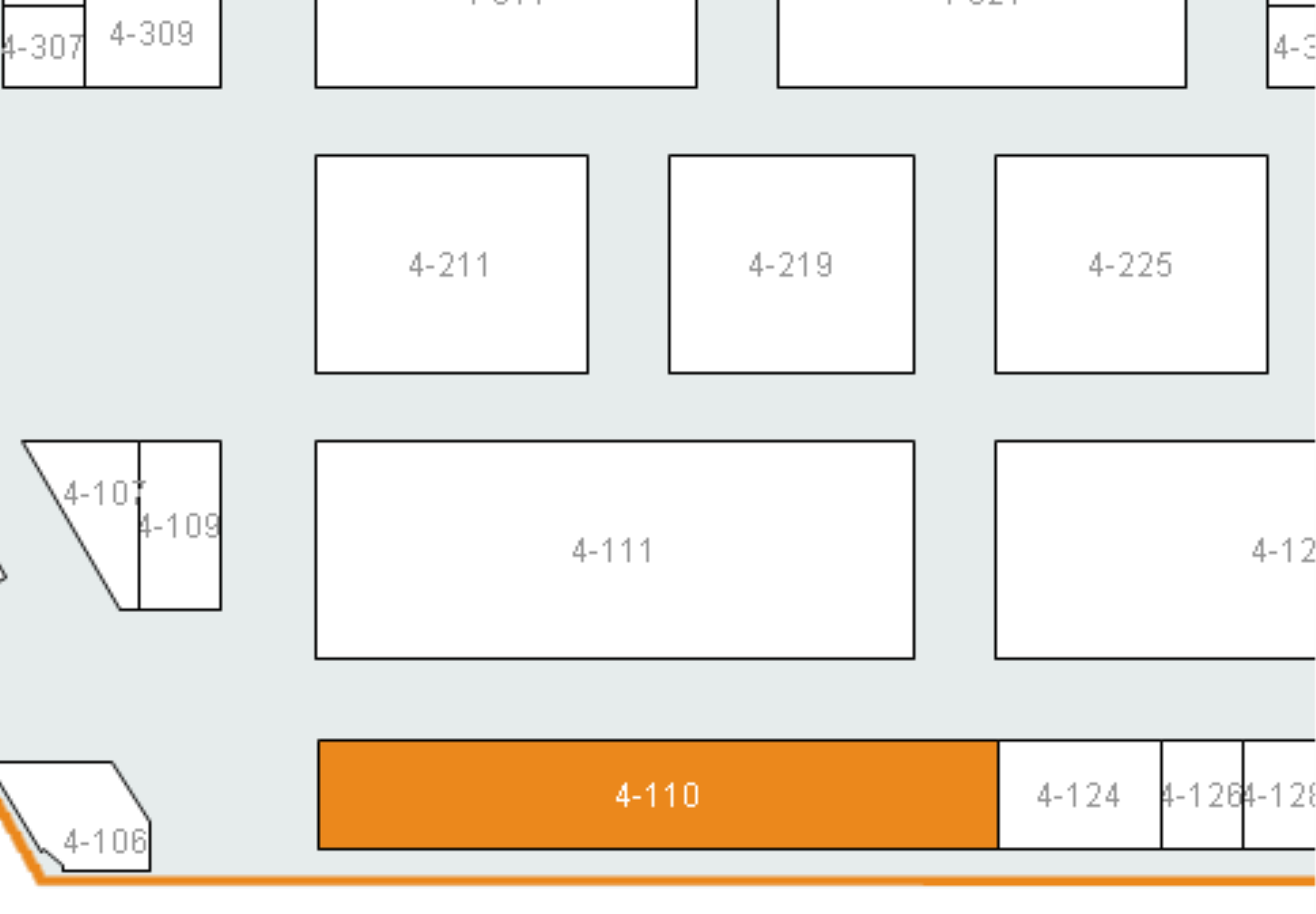 Erbenobili srl offers you products from these product groups: