Carmién Tea’s story started in 1998 in an old farm shop on the historic Brakfontein Estate near the small town of Citrusdal. Located on the foothills of the Western Cape’s splendid Cederberg Mountains, the farm falls within the Greater Cederberg Biodiversity Corridor.

The founder and now managing director, Mientjie Mouton grew up on a rooibos producing farm just a little higher up in the same valley before moving to Brakfontein Estate where rooibos was also produced. She saw great potential in the product rooibos and today the Carmién brand tells this story.

The head office of Carmién is still situated in the Brakfontein Estate which is a two hour drive from Cape Town.

The narrow 60 000 hectare belt along the West Coast of South Africa is the only place in the world where Rooibos tea can be grown. This area is also one of the world’s six Plant Kingdoms. The typical Mediterranean climate, ideal temperatures, rainfall and sunshine, offers the natural terroir needed for Rooibos to be cultivated in harmony with nature. The sandy slopes and undulating valleys of the rugged Cedarberg Mountain Range provide the perfect habitat for Rooibos.

Since the deregulation of the Rooibos industry in 1993, Carmién Tea has established itself as producer and supplier of quality packaged retail Rooibos tea products in South Africa. The company is also a successful bulk tea exporter and private label packer to many countries around the globe. Carmién Tea secures the best quality organic and conventional Rooibos from prime growing areas such as Piekenierskloof, Nieuwoudville, Wupperthal and Gifberg. The Carmién Rooibos range is available in organic (bio) and/or regular (conventional) products and is produced on Fairtrade principles. Carmién Tea offers superior quality products at competitive prices, direct from the farm, to their customers whilst ensuring total food traceability in the food chain.

“We pride ourselves on what we have achieved since we were allowed to produce, process and market our products on an independent basis outside the single channel Rooibos marketing board that monopolised the South African Rooibos industry until 1993”, said Mientjie Mouton, the managing director of Carmién Tea. “We offer quality products, the company is customer and market driven, we invest in our people and support the local community to ensure production stability and a rewarding future for all involved … for generations to come.”

Since 2001, Carmién Tea is also a vehicle of empowerment aiming to provide sustainable jobs and broad based wealth creation for their farm workers as an independent marketing company. Strategic partnerships with like-minded commercial and Fairtrade producers, e.g. Bergendal Farming Operations, led to the foundation of Bergendal Rooibos in 2006. Bergendal Rooibos is the exclusive Rooibos drying, pasteurising and packing facility for Carmién Tea. Our partnership with Bergendal Worker Trust as well as with the Mouton Workers Trust, Emgro ensure that 626 workers with about 5000 dependants have shareholding in any Carmién Tea product. Carmién Tea actively supports community development on shareholder’s farms. The company furthermore is committed to women- and childcare in the broader community through its partnership with Ubuntu Citrusdal.

Our Carmien Gift Box with a selection of 3 Pyramid teas is simply the most beautiful gift to give. Good value and great taste! Each tea is packed in see-through pyramid teabags showing the various coarse cut floral, fruity or spicy rooibos blends. pyramid teabags allow for more direct contact with hot water giving increased flavour and quicker brewing.

A must have gift to spoil yourself or someone else.

Note: The teas inside are randomly picked so if you want a specific selection, please specify

Cast iron teapots for lasting tea enjoyment! Very trendy in a fashionable range of colours and designs. Our tempered cast iron teapots will last you a lifetime and beyond. Cast iron accessories include a special cast iron pot stand or trivet to protect your linens and surfaces. Together they make a perfect gift.

Beautiful cast iron teapot on a protective stand! Very trendy in a fashionable range of colours and designs. Our tempered cast iron teapots will last you a lifetime and beyond. Special cast iron pot stand or trivet protects your linens and surfaces. A lasting gift.

An excellent tea to serve with wine and food.

Our Ice Tea Combo for mammas & Kiddies is the perfect way to enjoy your rooibos tea all year-round! Tasty. Easy to prepare. Now with hot or cold water. Simply add 2 teabags of each tea variant in you combo pack to either hot or cold water, drink with or without fruit juice added, and garnish to your liking. Each combo pack makes 15 litres of ice tea!

A great way to ensure you & your kids get the goodness of rooibos every day. The perfect lunch box companion. 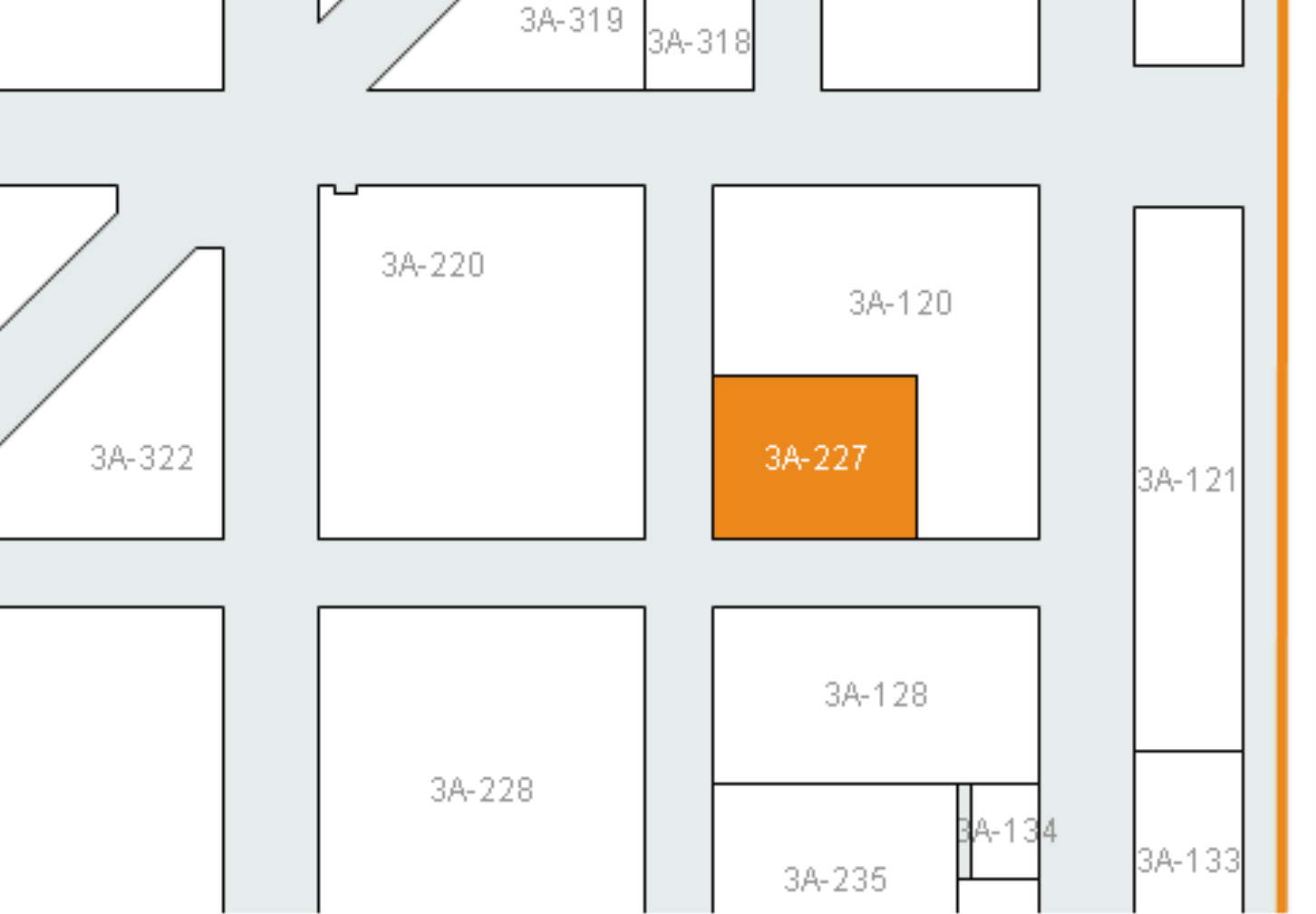