UnternehmensGrün pools the visions and demands of its members and exerts political influence across parties. Important issues are:

Our European umbrella organization Ecopreneur.eu is also working towards a more sustainable Economic, Environmental and Energy policy and has become a sought-after interlocutor on the European level. Together with member associations from France, Spain, the Netherlands, Belgium, Austria and Hungary, we work on issues such as agriculture, food, energy, circular economy, taxes, trade and mobility.

In its 25 years of history, UnternehmensGrün has contributed towards a more sustainable political framework. The implementation of a fiscal policy that sets incentives for a social and ecological transformation has played an important role in this matter. The association supported the law introducing the ecological tax reform that was passed in 1999. The law resulted not only in a reduction of carbon emissions, but also in an ecological steering effect. The efficient use of energy in the economy has become a competitive factor.

UnternehmensGrün is one of the many fathers and mothers of the German Renewable Energy Act (known in German as the Erneuerbare-Energien-Gesetz, EEG). Promoting renewable energy is one of the core orientations of the Association. The EEG has the vitally-important job to kickstart modifications in our energy systems and to make renewable energies successful. The focus is about inter-generational equality and global climate justice, the renunciation of fossil fuel power plants and nuclear energy without excuse. Many of our members operate successfully in the field of renewable generation, or the use of renewable energy; some are pioneers in the implementation of alternative and efficient energy systems in their operations. Genetic engineering is also a topic that the association has been dealing with on a regular basis. In the debate on the genetic engineering amendment law 2007/2008 UnternehmensGrün advocated for a better protection against genetic contamination. The legal report written by the law office Gaßner, Groth, Siederer & Coll. And commissioned by UnternehmensGrün, disclosed potential hazards giving the association the opportunity to influence the legislative process. 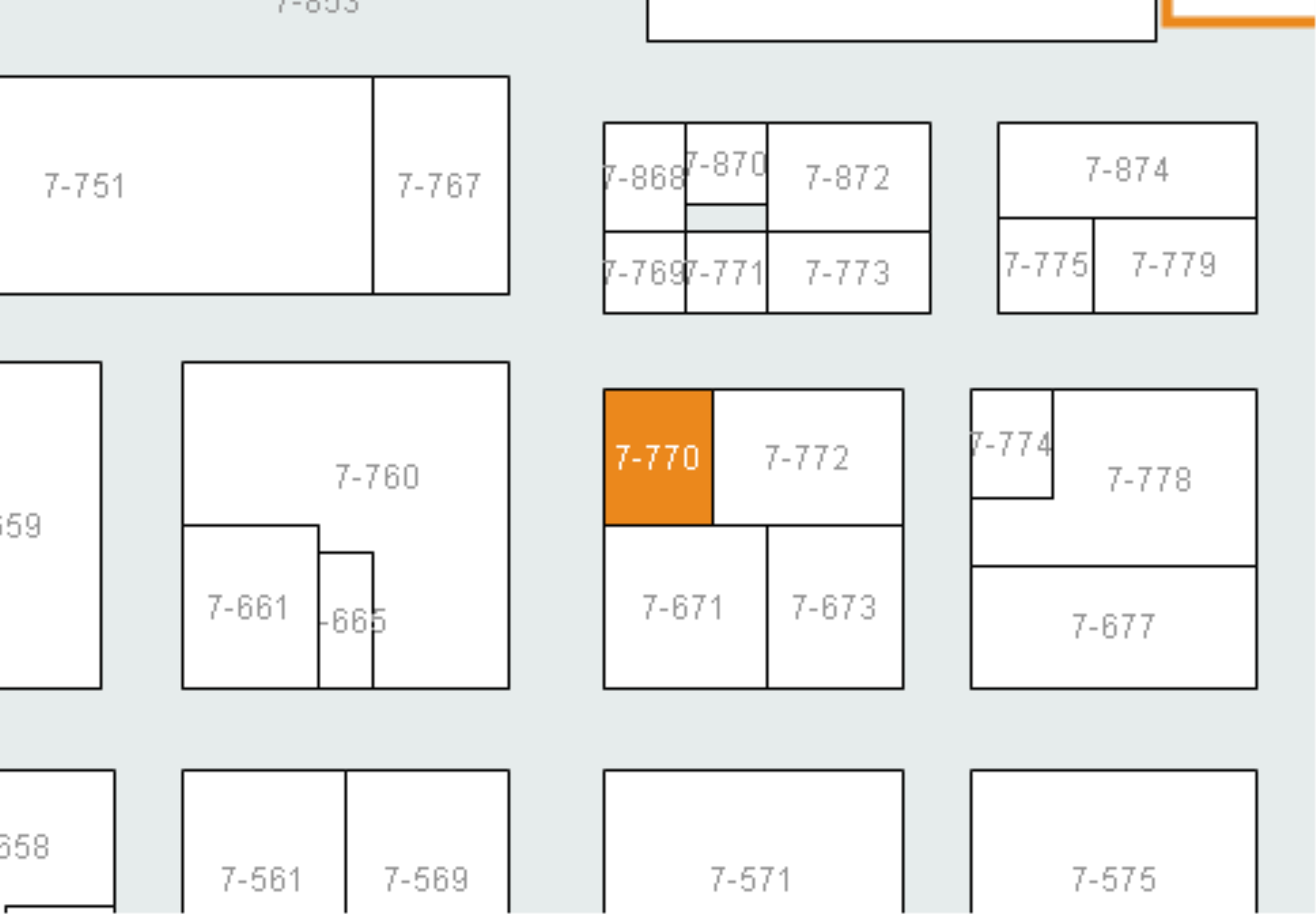