Hall 4A / 4A-605
Save memo
Product description
Exhibitor Profile
Floor Plan
In the Czech Republic, the origin of organic farming dates back to 1990 when the foundations of the whole system were laid through the co-operation of the Ministry of Agriculture (MoA), the Libera Association, and the PRO-BIO Union (organisations associating organic farmers).

In the years 1990–1991, five organisations of organic farmers were founded, which prepared their own directives and ensured control and certifying for their respective members. However, soon it was clear that it was necessary to establish unified directives, control, certifying, and production specification. In 1993, an agreement between the MoA and the unions conduced to the introduction of the Methodical Instruction for Organic Farming as a unified national directive for organic farming in the Czech Republic. Furthermore, there was introduced a unified system of production control and specification with the logo „BIO – Organic Farming Product“. Ing. Roman Rozsypal, was appointed by the Ministry of Agriculture as a person responsible for the organic farming control. As a natural person, he conducted the control until 31 March 1999. Since 1 April 1999, a legal entity, Organic Farming Control, a publicly beneficial company (hereinafter as KEZ o.p.s.), has been authorised to carry out the organic farming control in the Czech Republic.
The Ministry of Agriculture is a central authority of state administration for agriculture excepting preservation of agricultural land fund, for water management excepting preservation of natural water accumulation, preservation of water sources and preservation of water quality, and for food industry. It is also a central state authority administrating forests, hunting and gamekeeping and fisheries outside territory of national parks.

The Ministry of Agriculture is also a governmental authority of administration in the matter of stock exchanges of commodities, which organise trading with commodities coming from agricultural and forest industry, further in the matter of veterinary and plant-care, of protection of animals against cruelty, and of protection of rights to new plant varieties and to new breeds of animals.

The Ministry of Agriculture administrates the Czech Agricultural and Food Inspection, the State Veterinary Administration of the Czech republic, the State Board of Plant-Care, the Central Institute for Supervising and Testing in Agriculture, the Czech breeding inspectorate, and the Czech Inspection for Improvement and Breeding of Farming Animals.

The target of the Ministry is not to plan or to manage agricultural, forest or food production, but to define space within the framework of which our entrepreneurs can act. Meanwhile, the policy of the Ministry of Agriculture is based on agricultural policy of the government and of its official program. Its mission is to build up a competitive agriculture and a food industry capable to sell products in challenging foreign markets, that will not produce any obstacles on our way towards European Union. On the other hand, we also want to conserve cultural landscape in regions where natural conditions do not allow effective agriculture. 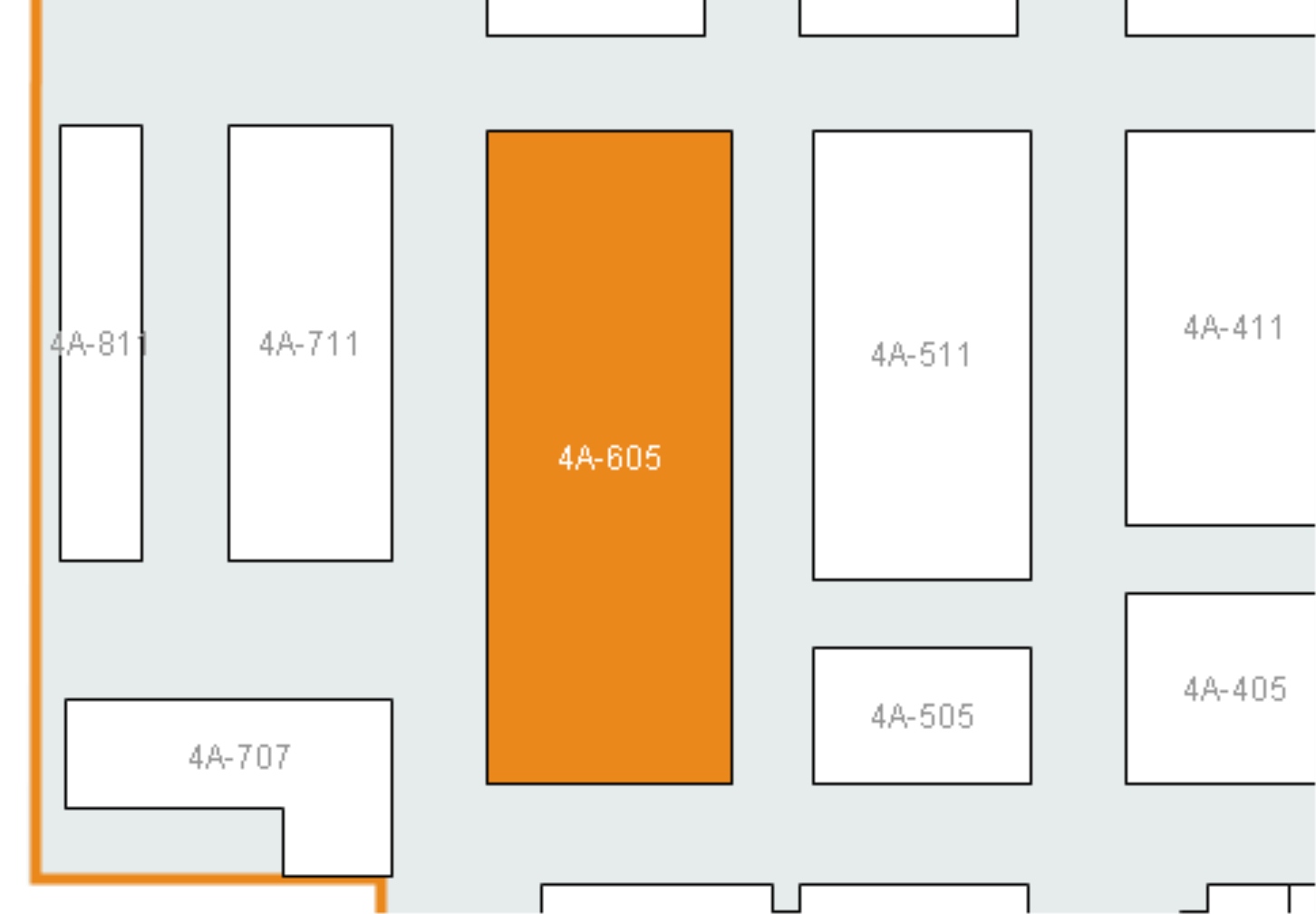 MINISTRY OF AGRICULTURE OF THE CZECH REPUBLIC