Gyros is spicy, and packed with the fiery temperament of Greece. It tastes great e.g. on flatbread with vegetables and a savoury sauce, or on mashed potatoes with fried onions. The original Greek recipe is served fried, with rice, onions, tomatoes, olives, and slices of cucumber.

Wheaty: the story of a successful idea

In the mid-seventies, when Klaus Gaiser, the founder of TOPAS – the company behind Wheaty –  returned from two scholarships in East Asia, he brought back knowledge that would prove to be revolutionary. During his stays in Japan, China and Indonesia, the sinologist became familiar with East Asia's culture. He studied in depth the traditional manufacturing methods of Chinese and Japanese food.

In 1978, just a few months after his second return from Asia, he held his first self-produced block of tofu in his hands. At first, he only produced tofu for his friends, but soon demand rose so drastically that Klaus Gaiser began to offer his tofu products in health food stores.

Finding Back To Wheat

But the Swabian tinkerer and inventor didn't want to leave it at just tofu: he set himself a new pioneering challenge - the further development of seitan, i.e. wheat protein, to create a product which was relatively easy to prepare. Of course, the new product should be organic, a health food and vegan.

Wheaty is the result: A unique product range, based on wheat protein, with a hearty and spicy taste and a firm texture. TOPAS has adopted the Chinese-Japanese seitan tradition but reinvented it for Western cooking. Whether as Wheaty Cold Cuts, the Wheaty Pan-fry Ready Meals or Wheaty Sausages - all products are quick and easy to prepare as delicious, healthy snacks or meals.

Together with his wife, Sanni, Klaus Gaiser built up a family company, which has meanwhile blossomed into a company that does business across the whole of Europe: Near Tübingen (Baden-Württemberg, Germany), approximately 70 employees work in Wheaty production, administration and sales and marketing. Although production has of course risen in comparison with the early days, the couple are today, as in the past, even more dedicated to ensuring the constantly high-quality of raw ingredients from controlled, mainly German, organic cultivation - of course without genetic modification. Transparency too, both within the company and for the consumer, plays a major role: The origin of all raw ingredients is retraceable at any time. 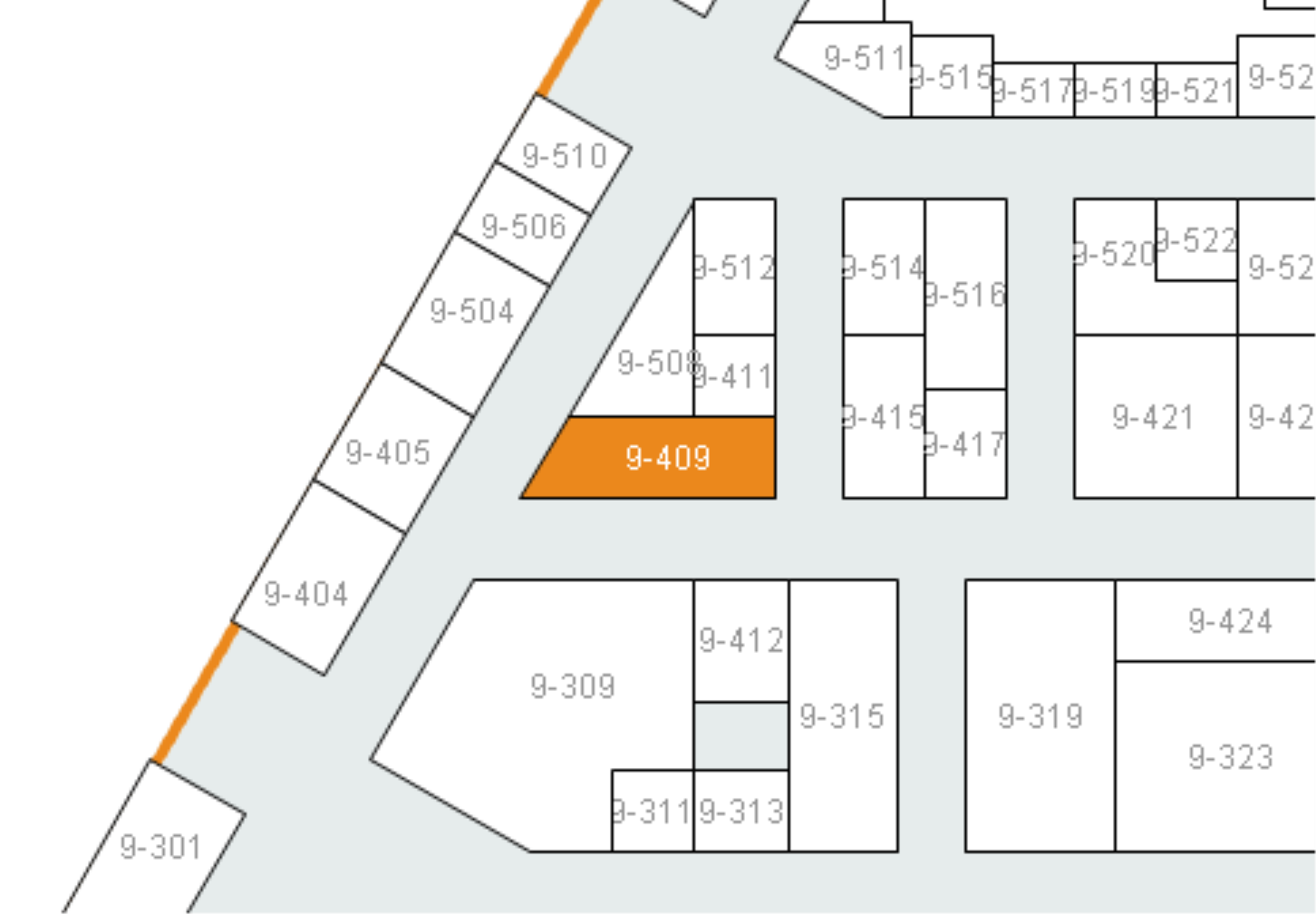