Chia, belonging to the mint family, was an important Aztec staple food, but has since then almost been forgotten. Native to Mexico, it is nowadays also grown in South America and Australia. Its seeds can be eaten raw or dried. Usage as a thickener is also possible – when wet, they become mucilagious and benefit digestion, similar to linseed.

Psyllium seed husks are hygroscopic, they bind water, which allows them to expand. They become mucilaginous. This effect makes them well suited as binding agent in gluten free bakery products. They are also used in smoothies, mueslis and cereal bars, since their swelling causes a pleasant feeling of satiety. In herbal medicine, they are applied when dealing with digestive problems.  The seeds contain dietary fiber,  proteins and fatty oils.

Originally grown in North and Middle America, pumpins today are also cultivated in Europe, Asia and Africa. Pumpkin kernels contain up to 45% of fats, mostly unsaturated fatty acids. They are used for vegetable oil production, but are also well suited for bakery, mueslis, salads, soups or – roasted and salted – as snack foods.  Due to their high phytosterin content, pumpkin kernels are also used as a natural remedy.

Sunflower kernels are mainly grown in the US, South America, Asia and Europe. They contain over 90% of unsaturated fatty acids, vitamins, minerals and are a valuable source of protein. sunflower kernels are mostly used in baked goods or for oil production. Roasted and salted, they become a tasty snack. „Smaller kernels, usually used for baking and oil extraction, are labelled „bakery“, while bigger „confectionary“ size kernels are used for garnishment, for roasting, in mueslis or salads.

We are dedicated to

traditional grains from spelt to oat,

rice from basmati to arborio and round grain

from all around the world and regional certified organic farming, our internal cleaning, production and our own warehouse for the clients on all continents and all areas of food production. 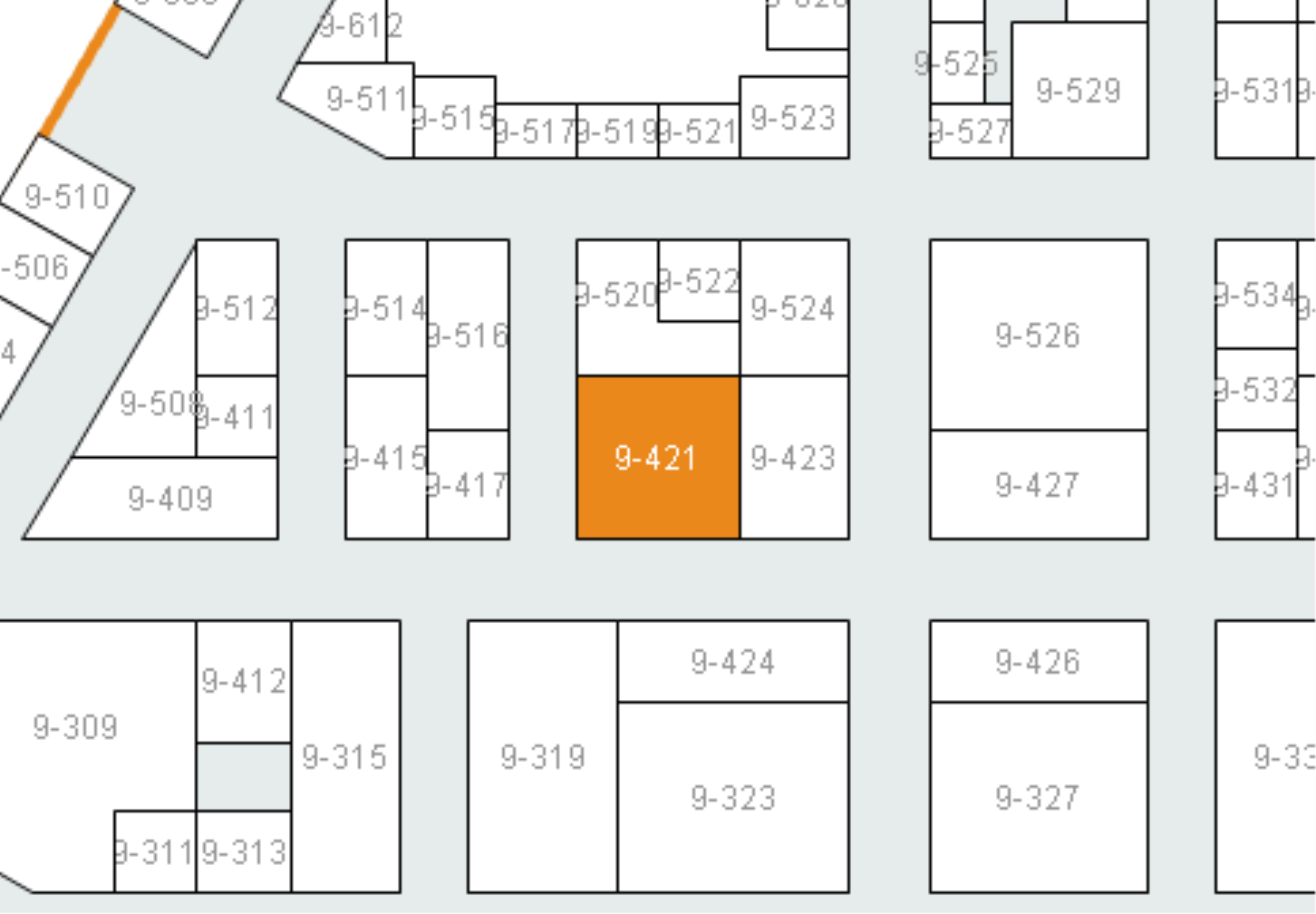