Monari Federzoni was founded in 1912. At the time, Elena Monari ran a little grocery shop in Modena and had a true passion for the prince among local products: the balsamic vinegar of Modena. On 12 January 1912 Ms. Monari applied to the Ministry to be authorised to sell balsamic vinegar in her grocery shop. The authorities granted her permission to sell balsamic vinegar and marked the beginning of a long and prestigious story of passion and quality.
Slowly but steadily, the interest for local tradition turned into a true business.
From the sale of vinegar in bulk, they moved to the sale of bottles bearing a label with the first logo featuring the 3 distinctive symbols of the product: the bunch of grapes, the spider web symbolizing the ageing and the latch chain, to protect the secrecy of the recipe.

The company endured two world wars and came sturdy and strong to its appointment with the Fifties and the economic boom.

In 1965 the first law governing the production of Balsamic Vinegar of Modena was officially ratified at the national level in the form of a formal regulation.
In this decade Elio, Elena’s son, decided to take over the business.

In the 70s the company sped up its growth, also thanks to the first, quite aggressive promotional initiatives abroad. The quality of Monari Federzoni balsamic vinegar was quickly noticed and appreciated outside Italian borders: world-renowned chefs and industry journalists began writing about the product in various newspapers, highlighting its unique taste combined with incredible versatility.

Giovanni, Elio’s son, decided to take the reigns of Monari Federzoni in his hands.
During the 80s orders continued to increase, allowing the company to hire new, highly specialized personnel. Then, the need for a bigger headquarters led to the opening of a new production site in Solara di Bomporto.

Also in the 80s Monari Federzoni began exporting to the United States through its first importer Giorgio De Luca, the owner of a delicatessen in Soho with his partner Dean. The famous Dean & De Luca that went down in history thanks to the television series.
In 1989 the difference between PGI Balsamic Vinegar of Modena and Traditional Balsamic Vinegar of Modena was disciplined at legislative level: the latter is the balsamic dressing that in 2000, 10 years later, would be awarded the European PDO status exclusively for the production in the Modena and Reggio Emilia area by fermenting only cooked must aged in small precious wooden barrels for a minimum of 12 years.

In 2006 Sabina Federzoni stepped up as head of the company. In 2012 Giovanni’s daughter celebrated the first centennial of the company.
Thanks to four-generation know-how and the work of over 37 employees, Monari Federzoni started as a small family business and grew into a company capable of combining expertise to passion, standing out for its production and organizational primacy and as an instance of Made in Italy excellence both in the domestic and international markets. 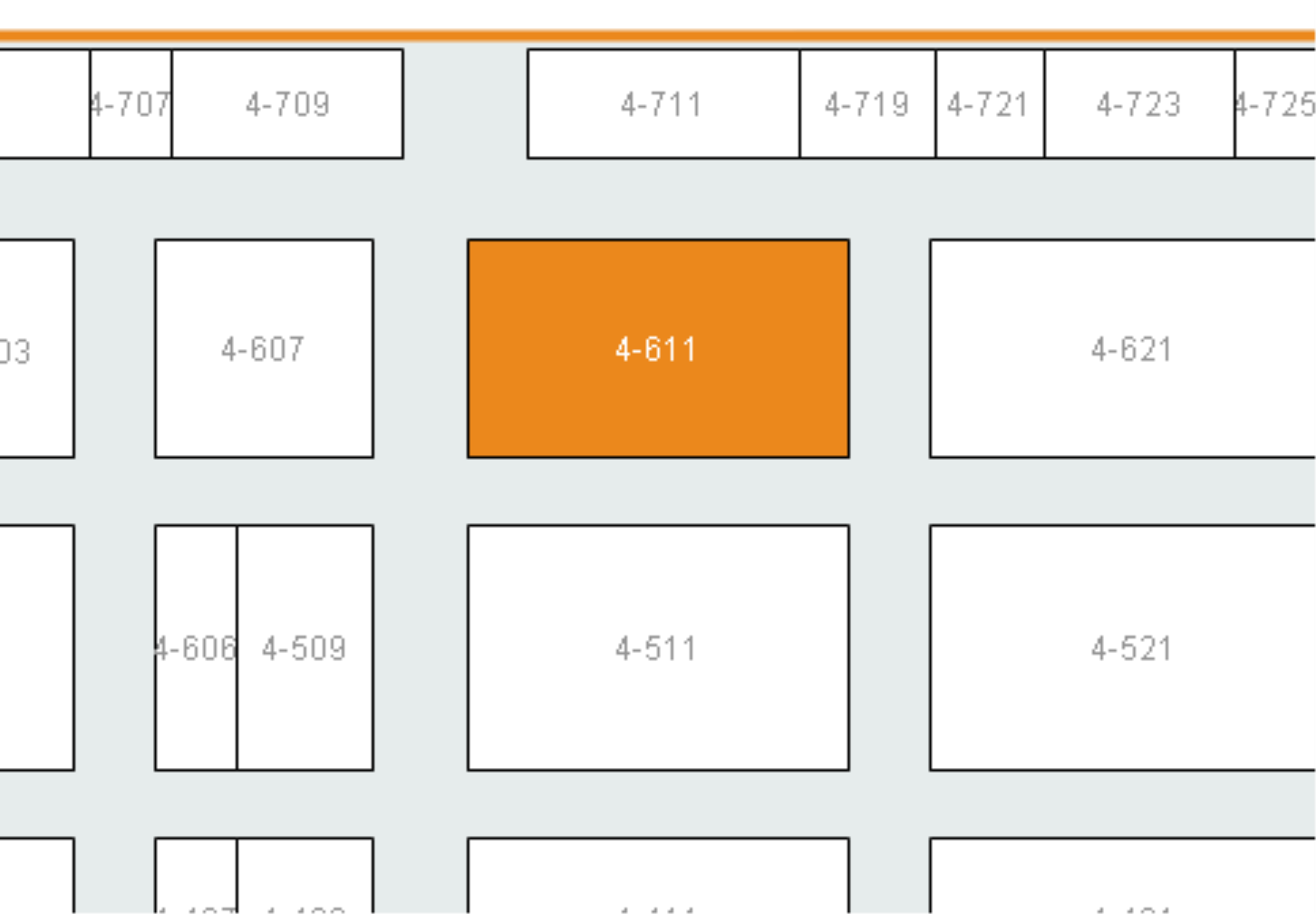