The 270g ice creams of the Mielizia BIO range are exclusively sweetened with Italian monofloral honey from our beekeepers: Acacia or Sulla, two clear and delicate honeys.

These ice creams are gluten-free and they are produced without additives, thickeners, and colorings.

CONAPI is an Italian cooperative enterprise of beekeeper-members who produce organic honey and other products of the beehive. With more than 600 beekeepers, 100.000 beehives and 2.800 tons of honey produced and packed, we are the Italian honey production chain, the largest beekeeping cooperative in Europe, among the first to practice organic beekeeping in Italy. Our cooperative CONAPI produces and sells its products in Italy, Japan, and France. Our brand MIELIZIA was founded in 1979.

While stressing the territorial typical features and characteristics, CONAPI promotes and boosts good beekeeping practices. Thanks to a modern traceability system, which the cooperative decided to adopt, we are able to indicate the region, the geographic area and the producer for each delivered drum.

The identity of CONAPI is based on the valorization of members’ production, quality, and organic food. The distinctive features of our enterprise are the direct relationship with consumers and the deep rooting in the territory. They are put into practice by keeping on seeking for innovative ways to present and promote our different varieties of honey and the other products from the beehive and maintaining an open dialogue with the institutions, in the awareness that today beekeeping plays a fundamental role on biodiversity and the safeguard of the environment. The key elements of our enterprise can be found in our production way and in the training and information activities promoted by the members. Our beekeepers' attention and passion in taking care of their bees and collecting their honey are the fundamental values that are respected and kept during the honey processing at CONAPI plant, the second part of the enterprises of our members. After having undergone several strict quality controls and analyses, our honey is simply softened at temperatures that never exceed 40° and is never pasteurized in order to perfectly keep the flavor, the scent, and the nutritive principles.

During its over thirty years of activity, CONAPI has been playing a key role in trying to spread the knowledge of the main Italian monofloral honeys. Apart from the classic polyfloral honeys, we offer six different monofloral honeys (acacia, chestnut, eucalyptus, orange blossom, forest, linden), together with sunflower, coriander and other monofloral honeys that we distribute in Italy and other foreign countries.

Not only CONAPI tries to meet the requirements of the final consumers offering different packagings in measure and type (pots of different weight, bags, and squeezers), but it also distributes honey in bulk, in 300kg drums or 25kg containers. CONAPI supplies also other products of the beehive in bulk, such as pollen (dried), royal jelly (fresh), propolis and beeswax. CONAPI beekeepers collect all these products according to our Internal Regulations, written in strict collaboration with specialized technicians. The quality control is carried out at each step, from the crop to the final processing in CONAPI internal laboratory and in some external ones in order to evaluate chemical and physical parameters and organoleptic characteristics. Different kinds of control are foreseen: the botanic and geographic origin control and the search to exclude the presence of polluting and contaminating substances.

CONAPI represents a complete model of “honey chain” since it includes all the honey-related activities, from the production to the marketing of the final product. CONAPI beekeepers commit themselves to produce “good, clean and fair” food: this food chain is the thread that links the farmers to the final consumers. 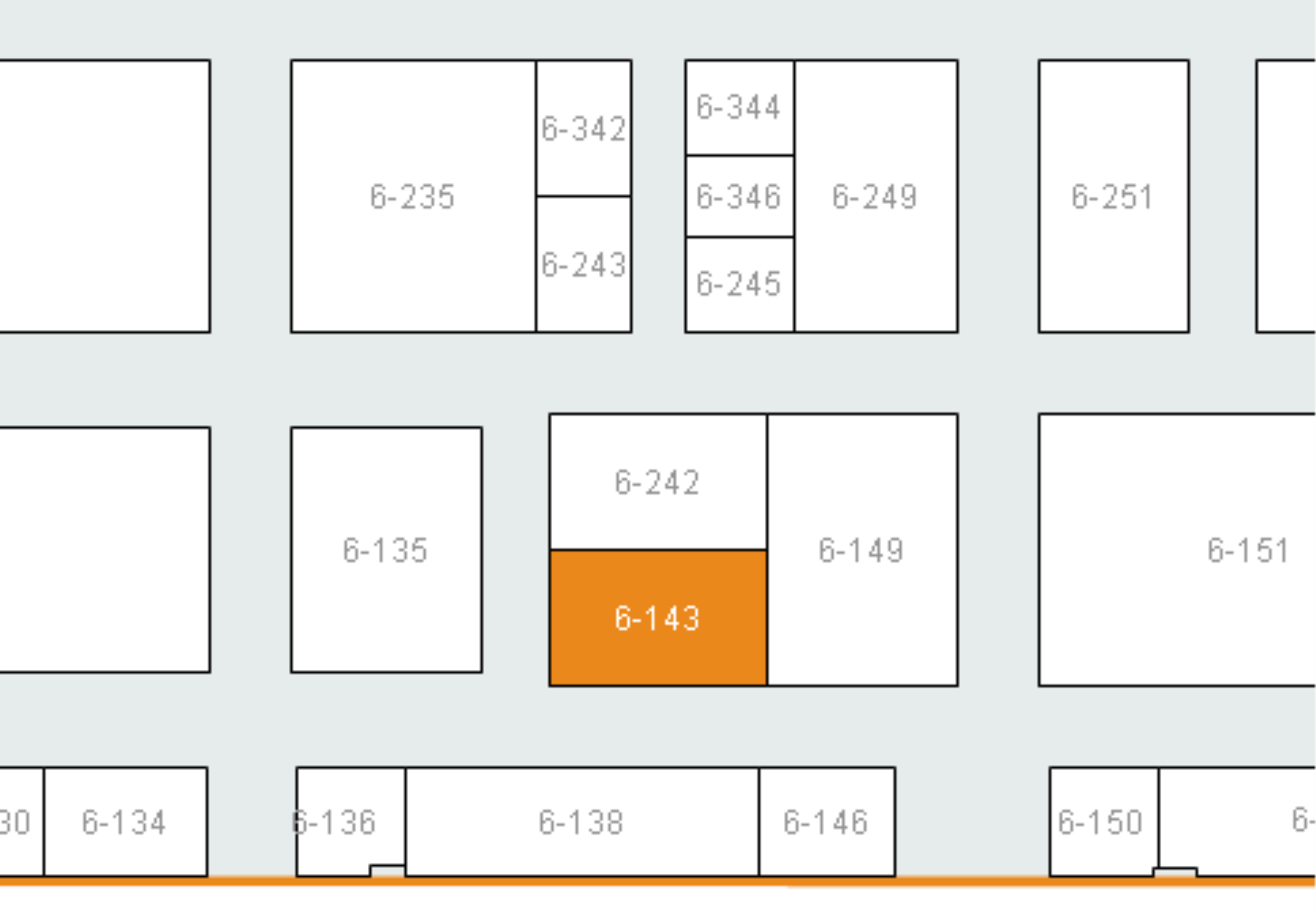