Yacon is an herbaceous perennial plant that grows between 1.5m to 2.5m height. The plant produces large storage roots (also known as Yacon roots) normally eaten raw off the ground like a fruit due to its pleasant and slightly sweet taste. The roots are traditionally used by rural people as refreshment during field work, or occasionally for skin rejuvenation and to relieve intestinal, hepatic and renal disorders.

What makes the Yacon root so special is the high amount of FOS (fructooligosaccharide). When processed right a product can almost not influence the blood sugar level and therefore can be used as a natural and healthy alternative to sweeten all kinds of drinks or meals.

We only use the juice from the storage root of the Yacon plant and thanks to our unique production process we achieve a product which not only fullfills the raw food criteria and is free from any foreign substances but further distinguish from the other Yacon products on the market through:

-   An orange-colored, more transparent syrup – instead of a black product.

-   A lovely tasting, pretty neutral taste – instead of the intensive molasses like taste

-   A product with a very low glycemic index

We would like to introduce our company, UHTCO Corporation, a Canadian company of Peruvian origins dedicated to the design, development and manufacturing of unique high quality products from the Amazon and the Andes of Peru. The company´s headquarters are located in Canada but operates throughout the world with offices located in the United States, Austria and Peru.

UHTCO Corporation started its operations back in 2003 becoming in a short period of time a leader in the industry due to the uniqueness of its products, quality and extraordinary results. Today, its products are used by some of the most reputable companies around the world and some of their own lines of products are available in more than 3000 points of sale worldwide.

The company specializes in product development and formulations, manufacturing unique raw materials, food ingredients and finished products for the food and supplement industry. Its exclusive production processes without heat and free from any additives, make their products simply the best! 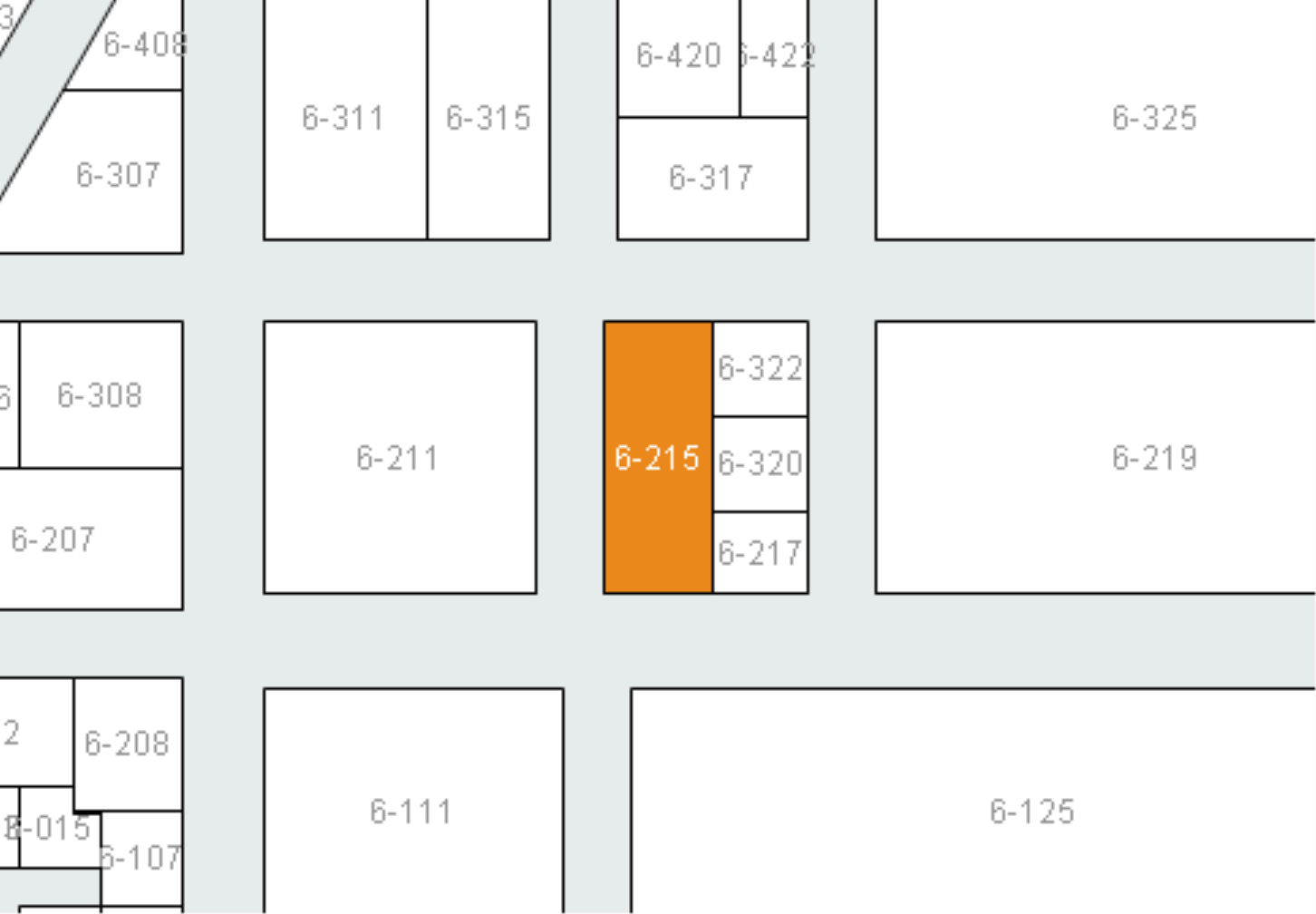