our non-alcoholic wheatbeer, brewed using sustainable organic raw materials, is the ideal thirst quencher after exercise and to regenerate. rich in vitamins, isotonic and glutenfree.

Around the turn of the 20th century, it was still customary to produce strong bock beers in Salzburg's 50 breweries. Adelbert Behr created a light, fragrant wheat beer in his small brewery in Schallmoos. It was amber colored with very fine bubbles, had a firm foam and a wonderfully fruity aroma.

With the foundation of the brewery "Die Salzburger Weissbierbrauerei" came the beginning of a new beer age.

With more than 100 years of history, Die Weisse is Austria's oldest wheat beer brewery. Till today, the brewing trade continues to be of a high quality.

Felix Gmachl, who took over as managing director of the family business on January 1, 2015, has shown with the development of the first gluten-free organic wheat beer on the entire beer market that tradition and innovation are not mutually exclusive.

The traditional art of brewing with craftsmanship

To this day, the beers are brewed strictly following the original recipe and the tried-and-true production process of the founder Adelbert Behr.

The bottle-conditioned, naturally cloudy wheat beer is known far beyond the borders of Salzburg and stands for tradition and quality. The local carefully selected raw materials and the gentle maturation give the beer its characteristic taste. The conscientious control of the production process and the unique secondary fermentation in the swing top bottle guarantee superior quality. An incomparable drinking experience with a gentle fruity note and a frothy head.

Guaranteeing the quality of the "original" requires a great deal of experience. The brewer must have finesse, ultimately making the brewing trade an art. 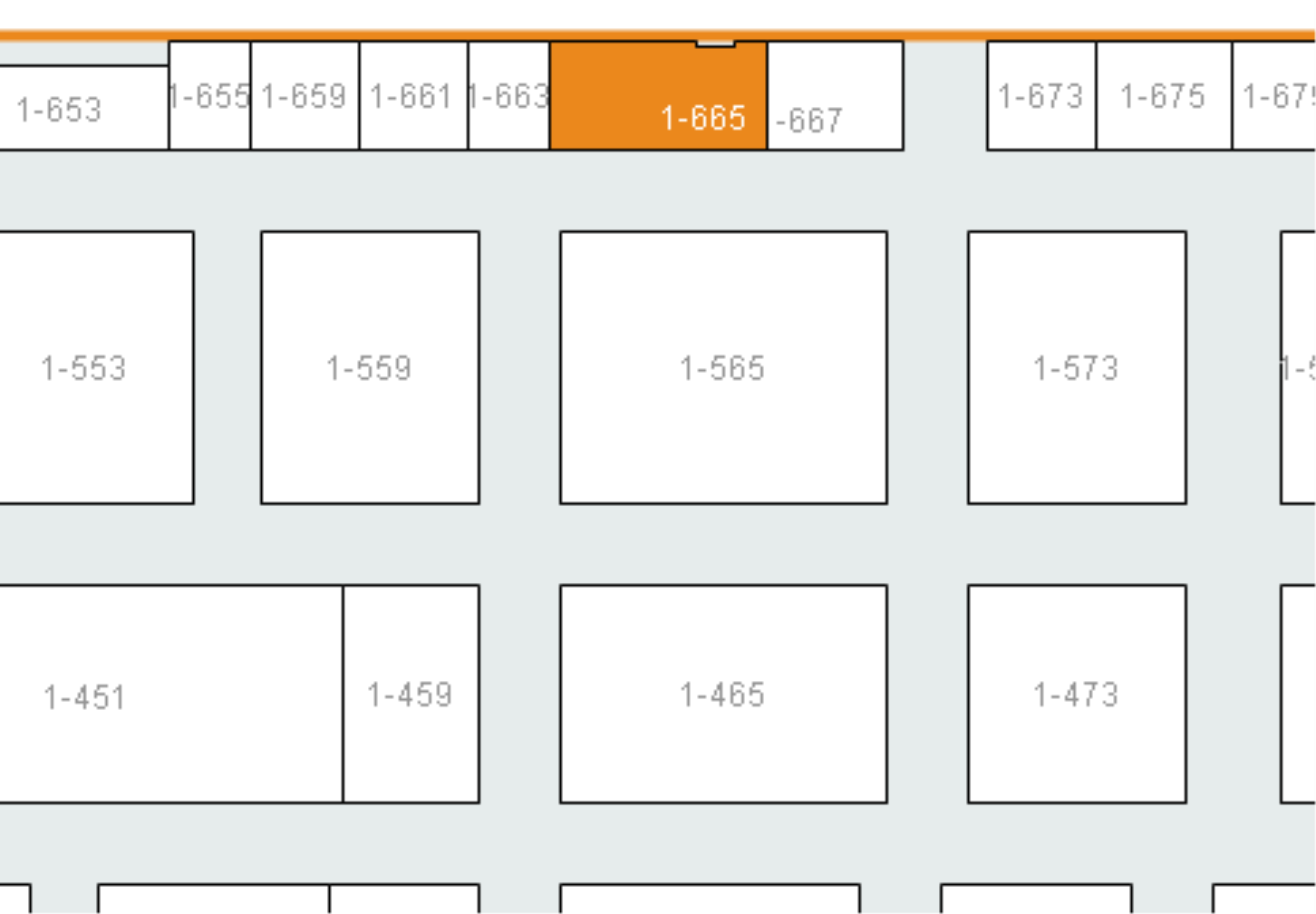