FERMENTED IN FRENCH-OAK BARRELS AND AGED FOR 8 MONTHS ON LEES/100% VEDEJO/RUEDA SUR D.O.
VINEYARD Located in the town of Rubí de Bracamonte (Valladolid), part of the D.O. Rueda. The land is ideal for white varieties, especially the local Verdejo grape, thanks to the drainage capacity of the surface sand and boulders and the clayey layer at a depth of 50 cm. The latter is used as a bed for the roots, avoiding losses of acidity in the ﬁnal weeks of the ripening process and favouring the synthesis of aromatic precursors.
HARVESTING The harvest was completed entirely by hand and the grapes were selected to ensure only the best of our vineyard. Fermentation in 300-litre French-oak barrels. The selection of the plots for this wine was exquisite and only the best grapes from our vineyard are used for this wine. Production is limited to 3000 bottles per year.
WINEMAKING Desde el primer momento, en la maceración pre-fermentaria y el desfangado de los mostos, la viniﬁcación se lleva a cabo acorde al perﬁl analítico de cada lote procedente de las parcelas diferenciadas de nuestra propiedad con el ﬁn de ser respetuosos con nuestro terroir.
AGEING Aged for eight months in French-oak barrels on all its lees. Weekly battonage to achieve a structured wine with well-integrated wood.

One way or another, the Pita family has always been bound to the world of wine. Every October the entire family, like so many other households, would ﬂing itself into harvesting their little plot of land to make wine the traditional way. Years later destiny made Emilio Pita decide to make this his way of life. At just 23 years of age, he enrolled at the University of Bordeaux to study oenology, taking his ﬁrst step in an education that was to continue in California and New Zealand.
In 2010 he returned home to Rubí de Bracamonte, Valladolid. That was the start of the Verderrubí project, a family-run winery that will always strive to maintain the identity of its terroir in all its wines. This idea was embodied in the ﬁrst crop of Dominio de Verderrubí, the cellar’s young wine, followed in 2011 by Atipyque and Pita, two wines that magnify the expression of the terroir in each bottle. Emilio Pita’s latest dream, and the one that bears the closest ties to the origin of this story, came true in 2014 when La Bonera hit the market. La Bonera is one of the few red wines bearing the Rueda denominación de origen, and it comes from the vineyard where the Pita family began its adventure.

Verderrubí wines get their character from the nature of their vineyards, 63 hectares of land in the heart of Castile. Most of the land is at La Cantera, a 56-hectare estate in Rubí de Bracamonte. The remaining eight hectares are at La Bonera, the vineyard that produces Verderrubí’s one and only red wine, in Velascálvaro, also in the province of Valladolid. The location and lie of the two vineyards inﬂuenced the entire design of the winery. Only after a meticulous study of the land was the work outlined.
The soil has the ideal composition for making wines noted for freshness on the palate and an elegant nose. The soil structure begins with a metre of sandy-to-rocky soil; underneath, the second metre is clay; and below that, the soil is predominantly rocky. 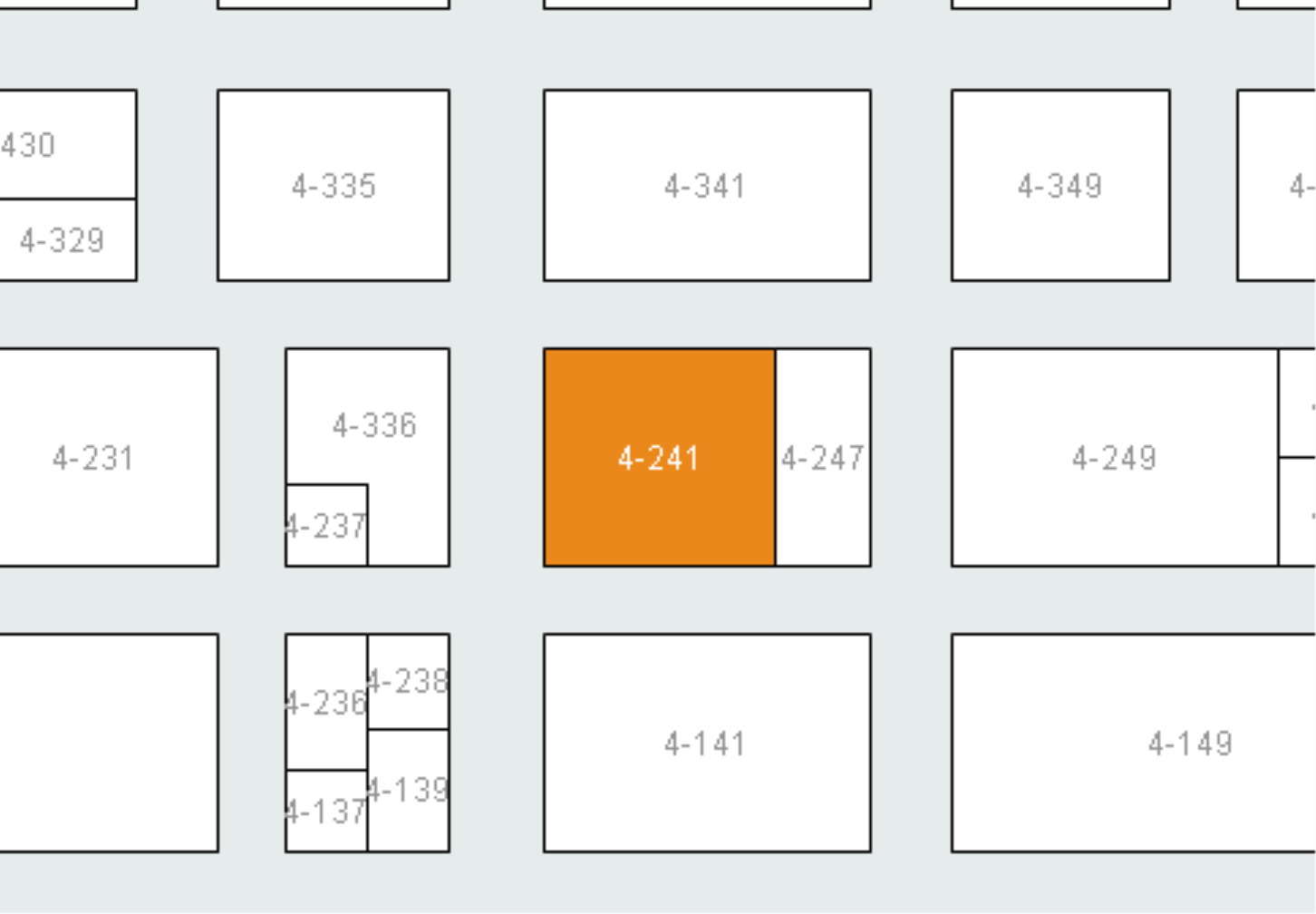